Does Drug-Lipid Binding Add Up? A Surface Plasmon Resonance Study into Combined Phospholipid Liposome Binding and the Impact of Cholesterol

Purpose: Binding of drugs to phospholipids is of great interest as it is believed that this is a major determinant of passive distribution into tissues, due to the fact that phospholipids comprise a large proportion of the membrane and intracellular organelle structure. Although binding does not influence the intrinsic capacity of drug eliminating organs, it is important in connecting clearance values observed during in vitro studies to clinical estimates of clearance. Therefore, understanding the lipid binding is essential not only for appreciation of drug volume of distribution but also defining drug disposition and elimination in general.  However, binding studies are often conducted with one or two lipids, rather than a membrane surrogate comprised of different phospholipids, raising the question of whether the conventional approach is representative of the binding that occurs in vivo. It is suggested that interactions between the phospholipids in a membrane could lead to different results. In addition to this, the impact of cholesterol, a critical structural component in the bilayer, has rarely been considered in in vitro binding studies. A more mechanistic understanding of drug binding to different mixtures of phospholipids would be beneficial.

Methods: Liposomes were created by hydration and extrusion of 5 different cell-derived phospholipids, both individually and in combination to represent a hepatocyte bilayer. A Biacore T200, Surface plasmon resonance (SPR), apparatus was employed to measure the binding dynamics of amlodipine, propranolol and midazolam at varying concentration, to liposomes comprising either individual phospholipids, or a “cell mimic” composition with and without cholesterol. Liposome capture corrected binding was compared for each liposome type with each drug, and binding affinities calculated from the resultant binding isotherms.

Results: In general, the binding for amlodipine (A) and propranolol (P) was highest for the acidic phospholipid liposomes, phosphatidylserine (PS) and phosphatidylinositol (PI), with Kd values of 10 µM (A, PS), 4 µM (A, PI), 29 µM (P, PS), 23 µM (P, PI), respectively. Binding for both of these drugs was lowest for sphingomyelin, with Kd values greater than 1000 µM, with high uncertainty. While midazolam displayed some binding to all phospholipids, this was generally lower than the other, more strongly basic drugs, and binding affinity could not be accurately determined.
Although superficially, the binding to the “cell mimic” without cholesterol may be similar to the neutral phospholipids studied, combination calculations using individual phospholipids led to an underestimation of Kd, or an overestimation of overall observed binding, for the combination liposome. The fold difference was -1.4 for propranolol and -1.7 for amlodipine. Addition of cholesterol at a cell membrane appropriate level was found to lower the binding of the drugs studied significantly. Binding of drugs to cholesterol containing liposomes was observed to be more variable than to liposomes made up of individual phospholipids. Comparison of the binding levels of the cell mimic with and without cholesterol suggested that the impact of the addition of cholesterol was not consistent between amlodipine and propranolol, with fold differences in Kd of 2.5 and 1.5 respectively, and a simple correction factor cannot be applied here even if the phospholipid combination is known.

Conclusion: Phospholipid binding to a mixture of lipids mimicking a cell membrane was lower than that predicted from data measured using single phospholipids. The results were significantly affected by the presence of physiological concentrations of cholesterol. As the debate over the tissue partitioning and its impact regarding pharmacological effect is heating up on the back of experience with COVID-19 and the local concentrations in lung, better methodologies in determining lipid binding of drugs are warranted. Discrepancies between observed binding in the mixture of lipid from those calculated based on binding to each single lipid with no interactions may suggest gaps in our understanding of drug lipid binding. Hence, further work with a larger dataset is required to determine if there is a relationship between drug properties and the resultant impact on binding to mixture of lipids. 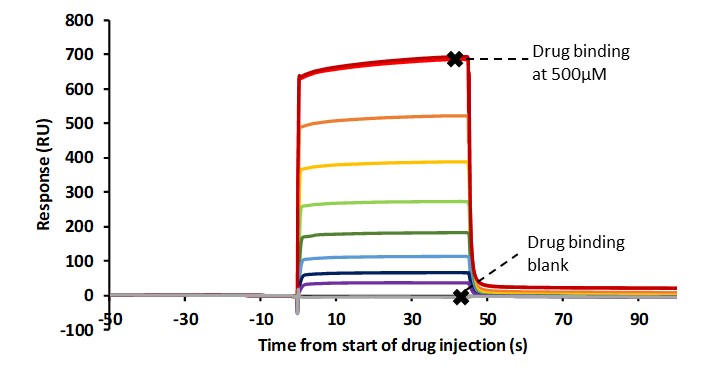 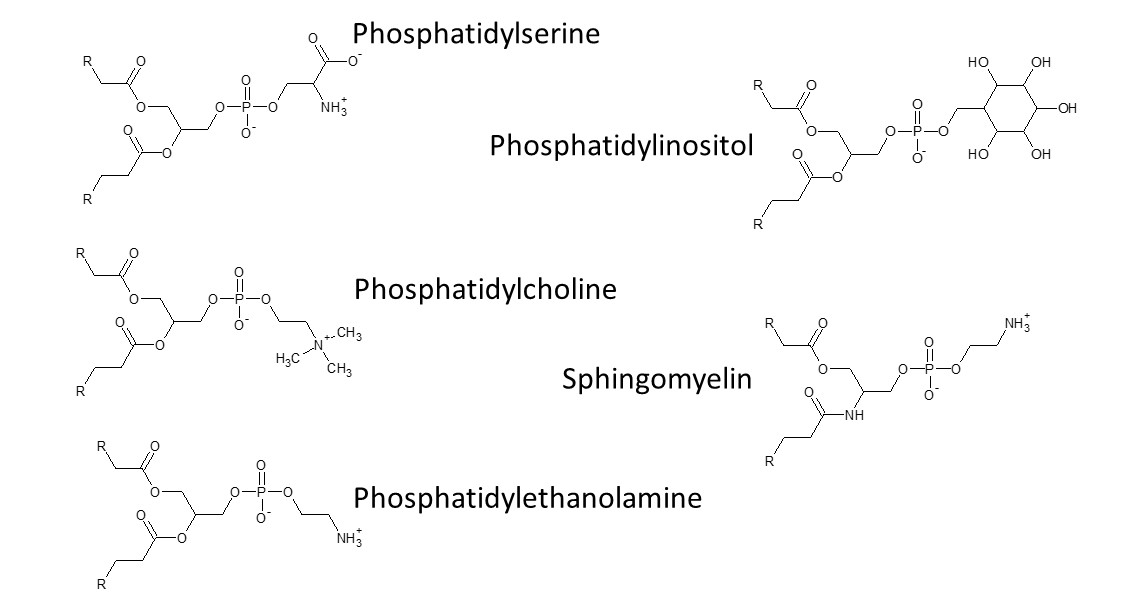