Track: Formulation and Delivery - Chemical - Drug Delivery - Other Routes of Administration - Other

Characterization of Human and Porcine Gingiva for Drug Absorption

Purpose: Gingiva and periodontal pockets are the sites for topical drug administration to treat periodontal diseases. However, information on the permeation barrier of the gingival tissue is limited and this lack of understanding can hinder formulation development for the gingiva in the oral cavity. The objectives of this study were to (a) characterize the barrier properties of gingiva for drug absorption in transport experiments in vitro and (b) compare the permeabilities of human and porcine gingival tissues for the applicability of using porcine gingiva as a surrogate of human gingiva.

Conclusion: The in vitro transport study of gingival tissues showed that permeants with higher lipophilicity exhibit higher permeability coefficients, with the human gingiva being more permeable than that of porcine. 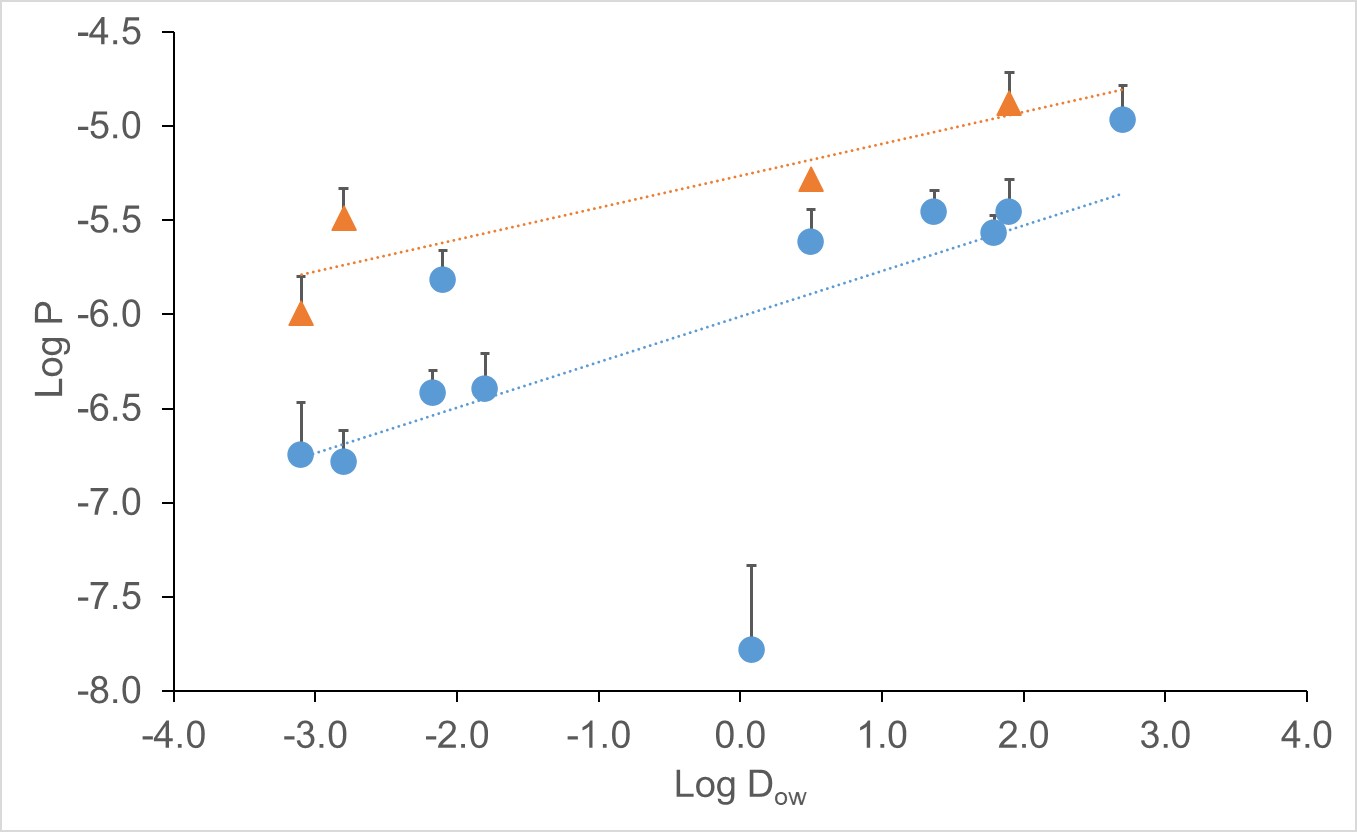