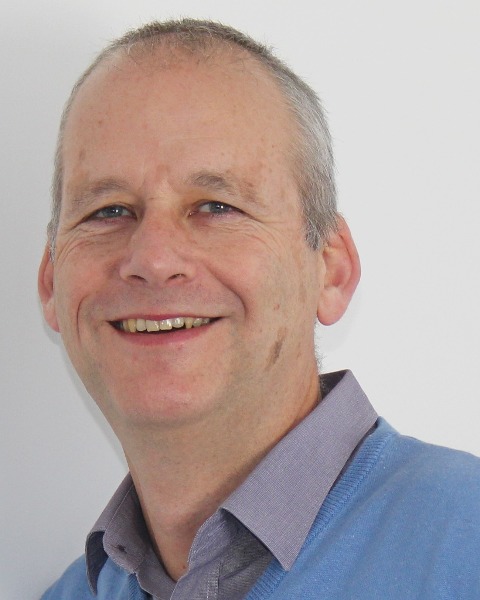 Dr Trevor Johnson is Principal Scientist at Certara UK Limited where he has led the development of Simcyp pediatric PBPK software designed to predict dose, drug-concentration time profiles and likely drug response from birth onwards. His current areas of research focus on pediatric oral drug absorption & biologics, ontogeny of transporters, development of premature neonatal PBPK models and also special population’s particularly hepatic impairment.
After previously working as a pediatric hospital pharmacist, Trevor obtained his PhD in Pediatric Clinical Pharmacology followed by a post-doc in population pharmacokinetics at the University of Sheffield. He has over 70 research publications and 6 book contributions in the areas of pharmacokinetics, drug metabolism, paediatric drug therapy, PBPK modelling, personalised medicine and hospital Pharmacy. He has acted as industrial supervisor to a number of PhD students and is a regular tutor on the Simcyp workshops, including the focussed workshops for paediatrics, drug-drug interactions and Special Populations; these are attended by clients from industry, academia and the regulatory authorities. He has worked on numerous consultancy projects on behalf of clients using PBPK modelling to guide dosing in pediatric study (investigation) plans and in some cases to replace clinical studies in regulatory submissions.