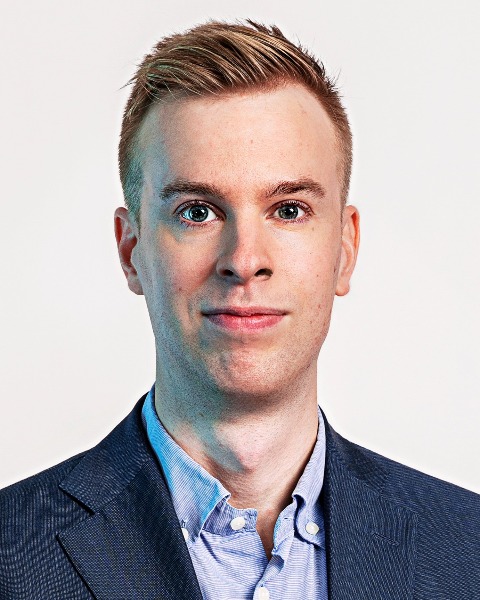 Sami Svanbäck received his Masters Degree in Pharmacy in 2013 and his PhD in 2016 from the University of Helsinki. In his PhD Sami worked on developing image-based methods for drug analysis. He continued as project manager at the university and despite his young age, has been involved in several theses, publications, patents and start-up ventures within the field of pharmaceutics. Sami is one of the co-founders of Nanoform Finland, a successful company in the field of nanonization of drug compounds.
In February 2018, Sami co-founded The Solubility Company, where he holds the position of CEO. The Solubility Company is a pre-clinical CRO that uses the image-based SPA™ technology developed during Sami’s time at The University of Helsinki, to deliver solubility data from less than 100µg of material. Day-to-day Sami leads the company and the continued research and development efforts of the SPA™ method to expand the application areas from small-molecule and peptide NMEs into all pharmaceutical solid forms and formulation types.