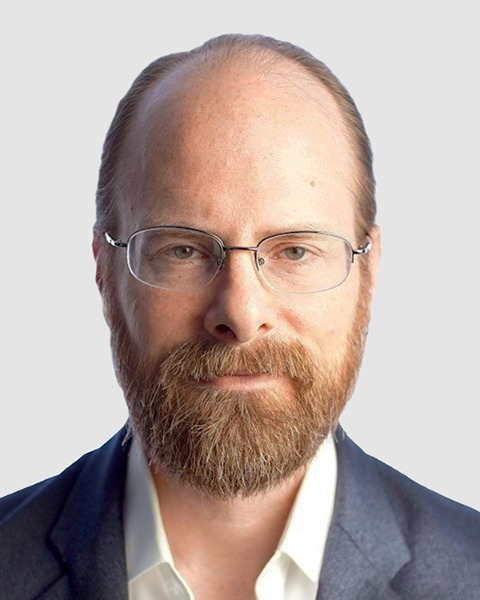 Richard Sidwell serves as senior vice president and chief scientific officer for Recro. Sidwell is responsible for Recro’s overall scientific strategy for the CDMO business. He has worked at the Gainesville site since 2003, experiencing the site’s evolution from Elan Drug Technologies to Alkermes in 2011 and finally to Recro in 2015. While at Recro, Richard has been instrumental in leading and building the CDMO’s product development team, which focuses on bringing innovative solutions to its clients.