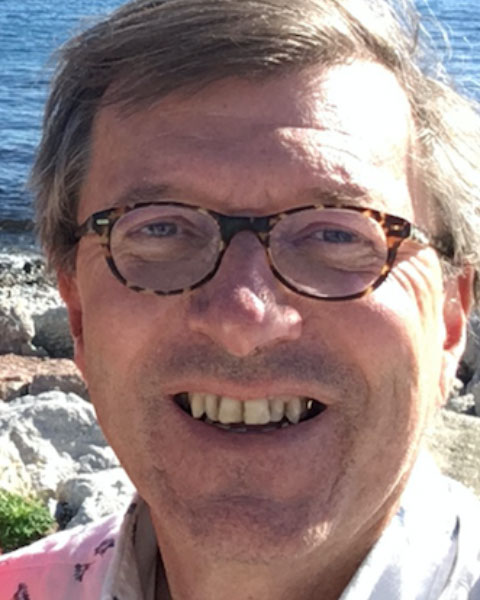 Philip started his career in bioanalysis at Janssen (1984) taking up increasing scientific/managerial responsibilities in Bioanalysis, Preclinical department and the (discovery/early development) project axis. From 2010 onwards, Philip took a Global Expert role in Bioanalysis with focus on scientific and regulatory issue resolution, interactions with health authorities In 2013, he added the role of Global Head of Compliance.

Philip is co-founder of the European Bioanalysis Forum vzw (EBF, 2006), of which he is the current chairman and member of the Board of Directors. He is also co-founder of the Global Bioanalysis Consortium (GBC, 2010). In 2017, Philip resigned from Janssen R&D to take the role of Chairman of the EBF non-profit. He now dedicates his time exclusively to the EBF. In his role as chairman, he will continue to develop the EBF. This includes strengthening internal activities within the EBF community and building new or growing existing external partnerships with other industry based non-profit organizations in support of the EBF mission.

During his career, Philip (co-)authored 80+ peer reviewed publications, several book chapters and was involved in organising or presenting at over 100 international symposia or scientific workshops.