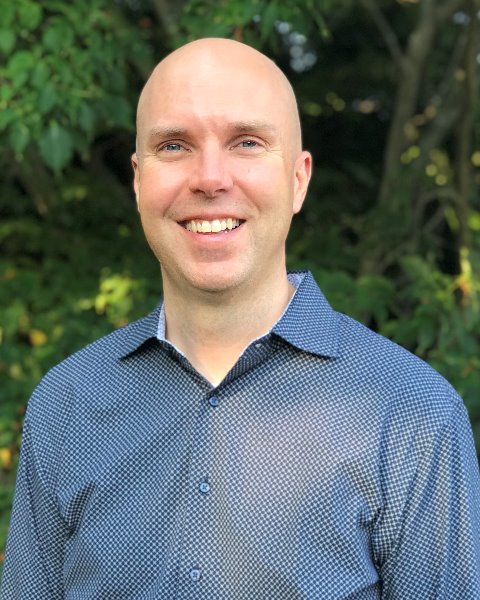 Michael Coutant, Ph.D. is an Associate Research Fellow at Pfizer Inc. within the Analytical Research and Development department in Groton, CT. Mike received a B.S. in chemistry from Miami University (Oxford, Ohio) in 1996 and his Ph.D. in analytical chemistry from the Ohio State University in 2002. From there, he went directly to Pfizer where he worked as a scientist and team leader in the Research/Exploratory Analytical Group for sixteen years. During this time, Mike focused on the support of pre proof-of-concept candidates and the analytical methods, strategies, and workflows to aide in their progression. Mike contributed to several successful Continuous Improvement efforts focused on increasing the speed and efficiency of delivering early drug candidates. This led to his involvement with the IQ consortium working group for GMPs in early development and subsequent publication on specifications for small-molecule candidates in early development. In 2018, Mike became a member of the newly formed API Analytical Development Group, which focuses on the development of analytical methods and strategies to support the advancement of pre-clinical to commercial API processes. Mike continues to have strong ties to early development candidates, leading a team that includes colleagues solely focused on supporting early oncology projects.