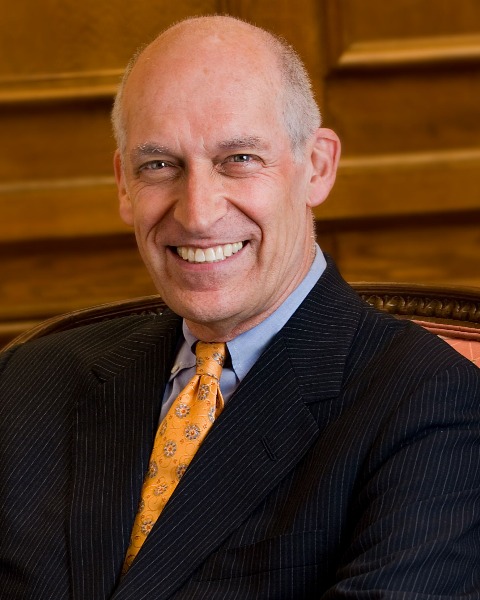 Leslie Z. Benet, Professor and former Chairman (1978-1998) of Bioengineering and Therapeutic Sciences, University of California San Francisco (UCSF), received his AB, BS and MS from the University of Michigan, and PhD from UCSF. He has received nine honorary doctorates. Dr. Benet served as President of the Academy of Pharmaceutical Sciences (1985) and in 1986 was a founder and first President of AAPS. In 1987 he was elected to membership in the National Academy of Medicine of the US National Academy of Sciences. He served in 1993-4 as President of the American Association of Colleges of Pharmacy and in 1996-2000 as Chair of the FIP Board of Pharmaceutical Sciences. More recent honors include dedication of the September 2012 issue of Pharmaceutical Research and the September 2013 issue of Journal of Pharmaceutical Sciences, selection for the 2013 AAPS Journal Manuscript Award, ISSX North American Achievement Award in 2015, and the Remington Honor Medal of APhA in 2016, American Pharmacy’s highest award. Dr. Benet has published over 600 scientific articles and book chapters, holds 12 patents and edited 7 books. Clarivate Analytics lists him among the most highly cited pharmacologists worldwide with his peer reviewed publications referenced on more than 29,000 occasions