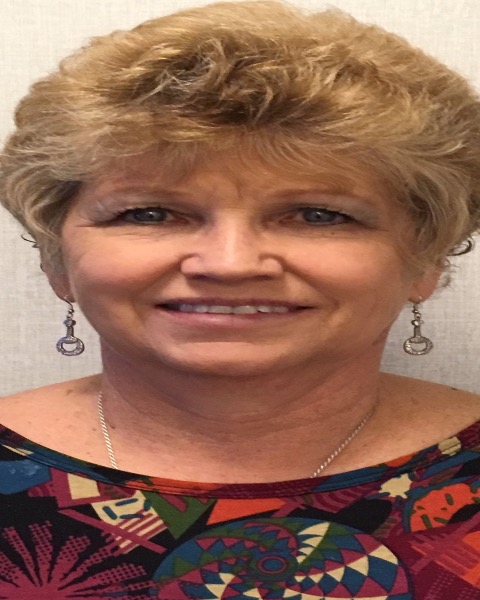 Deborah Eyer Garvin, MS, RQAP-GLP is currently the President of the newly reopened Pacific Rim GLP Consulting and Training. She served as the GLP/GCP Manager for Huvepharma, Inc., an Animal Health Company from June 2017-May 2020. Ms. Garvin has been involved in Regulatory Research since 1986 and was President of Pacific Rim Consulting and West Coast Quality Training Institute from 1992-2015, providing training and consulting in FDA, EPA and OECD GLPs and FDA CVM GCPs. In January 2015, Debi closed her 20 plus year consulting business to take a job with CVM FDA establishing Quality Assurance Study Review policies and processes, now known as the QASR group. She left that position in June 2017 to join Huvepharma, and is now an independent contractor.