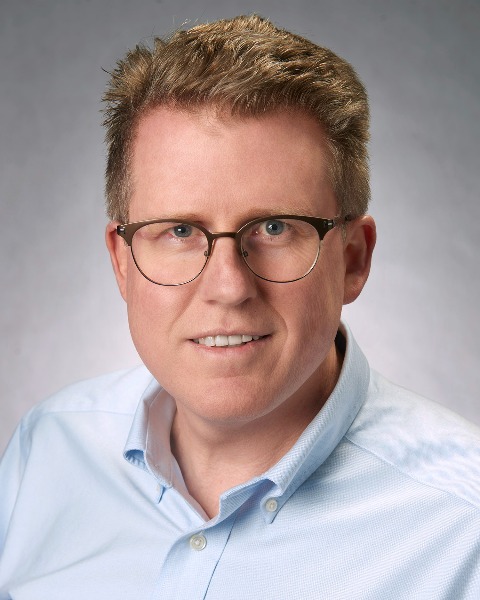 Kevin is Scientific Associate Vice President at Merck Research Laboratories in the Department of Pharmacokinetics, Pharmacodynamics, and Drug Metabolism (PPDM). He joined the Montreal labs of Merck & Co. in 1997 where he worked on developing and implementing mass spectrometry based assays to support drug discovery programs. In 2010 he moved to the United States to continue working with Merck at their research laboratories in suburban Philadelphia. Currently Kevin is the Scientific Lead for Bioanalysis in PPDM. His duties include driving scientific strategies and cross-functional objectives to impact the pipeline independent of modality and stage. As PPDM’s senior bioanalytical scientist, he is responsible for driving innovation and capability development for biologics and vaccines, in addition to small molecules, peptides, and proteins, across discovery and development with impact across the entire project portfolio. He also co-founded the Merck Smart Trials initiative that is working to reshape clinical trials through the use of new technologies for dosing and sample collection. Kevin has published over 80 peer reviewed papers related to mass spectrometry and drug discovery.