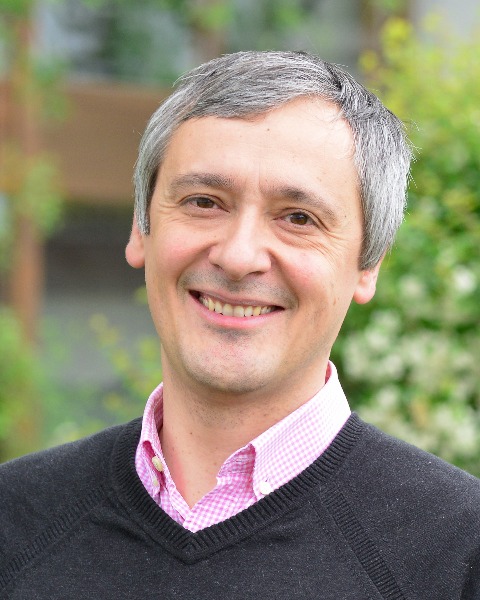 Roland F. Staack, PhD, is an Expert Scientist, heading the department of “Large Molecule Bioanalytical Sciences 2” and acting as “Deputy Global Head of Bioanalytical R&D” at Roche Pharma Research and Early Development (pRED), Roche Innovation Center Munich (Germany).
Roland is a pharmacist and received his PhD in experimental & clinical toxicology from Saarland University (Germany), followed by a postdoctoral fellowship at the University of Geneva (Switzerland) in the field of life science mass spectrometry. He worked as a forensic toxicologist at the institute of forensic medicine of the Ludwig Maximilians University, Munich (Germany), prior to joining Roche in 2007, where he assumed positions of greater responsibility in the field of small and large molecule bioanalysis. In his current position his focus is on large molecule bioanalysis, soluble target quantification and immunogenicity testing to support pre-clinical and clinical projects. He is author/co-author of numerous publications in the fields of small and large molecule bioanalysis, drug metabolism and clinical/forensic toxicology. He is member of several scientific societies. In 2001, he received the 'Young Scientist Award' of The International Association of Forensic Toxicologists (TIAFT) and in 2003 the 'Prix d´Encouragement' of the Société Française de Toxicologie Analytique (SFTA).