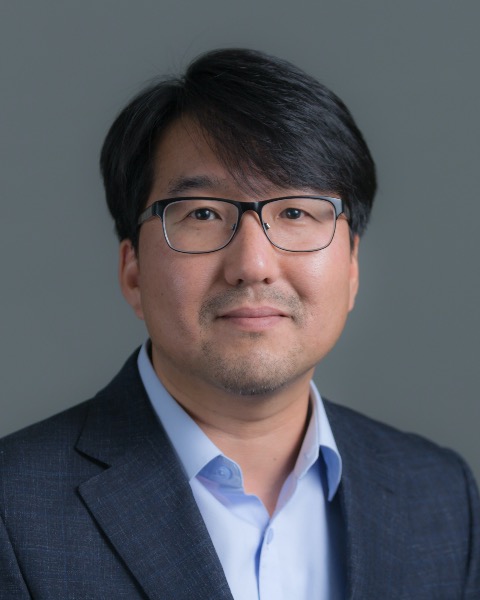 Dr. Seungpyo Hong is Milton J. Henrichs Chair Professor of Pharmaceutical Sciences and Director of Wisconsin Center for NanoBioSystems (WisCNano) at University of Wisconsin-Madison (UW-Madison). He holds an appointment as Adjunct Professor at University of Illinois at Chicago (UIC) and Yonsei University, Seoul, Korea, while serving as Associate Editor for Nanomedicine: Nanotechnology, Biology and Medicine of Elsevier. Dr. Hong is also active in entrepreneurship, co-founding a biotech startup called Capio Biosciences where he serves as President. He graduated from Hanyang University in Seoul, Korea with B.S. and M.S. degrees in polymer engineering in 1999 and 2001, respectively. He then received his PhD in Macromolecular Science and Engineering from University of Michigan in 2006 and finished his postdoc training at MIT in the laboratory of Prof. Robert Langer in 2008. From 2008 to 2014, he was an Assistant Professor at UIC where he was promoted to Associate Professor with tenure in 2014, and subsequently joined the UW-Madison faculty as Full Professor in 2016. To date, Prof. Hong’s research has culminated in ~90 peer-reviewed articles that have ~14,000 citations, 7 book chapters, and 18 issued or pending patents, while delivering over 140 invited talks worldwide and over 180 conference proceedings.