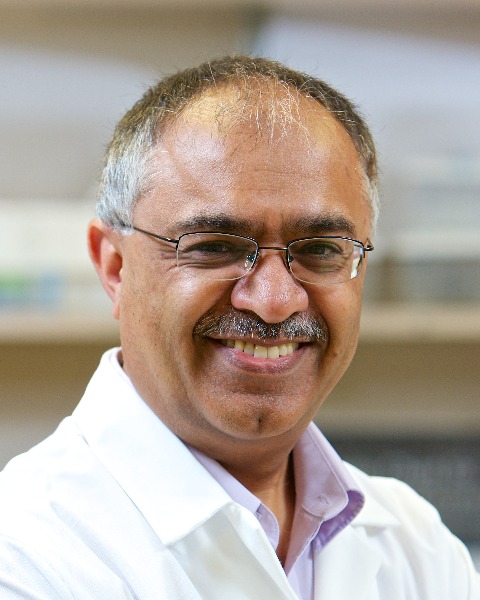 Jashvant (Jash) Unadkat, Ph.D. is the Milo Gibaldi Endowed Professor at the School of Pharmacy, University of Washington, Seattle. He received his Bachelors degree in Pharmacy from the University of London (1977), his Ph.D. from the University of Manchester (1982) and his postdoctoral training at the University of California at San Francisco (1982-85). Dr. Unadkat’s research interests are focused on elucidating the mechanisms of metabolism and transport of drugs during pregnancy, and transport of drugs across the placental, hepatic, intestinal and blood-brain barrier. Dr. Unadkat has published more than 200 peer-reviewed research papers. He is a fellow of AAAS, AAPS, JSSX, and the founding co-chair (1999-2001) of the focus group of AAPS on Drug Transport and Uptake. Dr. Unadkat received the AAPS Research Achievement Award in 2012. Dr. Unadkat created and leads the UW Research Affiliates Program on Transporters (UWRAPT), a cooperative effort between the UW School of Pharmacy and pharmaceutical companies. He also leads UWPKDAP, a NIDA funded Program Project grant (P01) on drug disposition during pregnancy. Dr. Unadkat has organized numerous national and international conferences on the role of transporters and pregnancy in disposition of drugs.