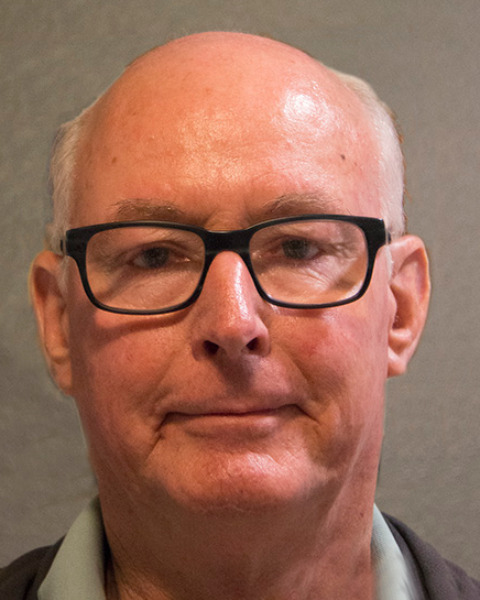 Michael B. Bolger, Ph.D. Professor Bolger is Chief Scientist at Simulations Plus, Inc. in Lancaster, CA. He was a professor of Pharmaceutical Sciences for 23 years at the University of Southern California School of Pharmacy. From 1987-1993 he was a cofounder and Director of Medicinal Chemistry at CoCensys Inc. where he studied the chemistry and use of novel neuroactive steroids for treatment of anxiety, epilepsy, and sleep disorders.
Dr. Bolger joined Simulations Plus, Inc. in 1996. He programmed the first version of a software program called GastroPlus™ in 1997. He was elected to the rank of Fellow of the American Association for the Advancement of Science in 1996. In 2017 he was appointed to the NIH Scientific Advisory Committee on Alternative Toxicological Methods.