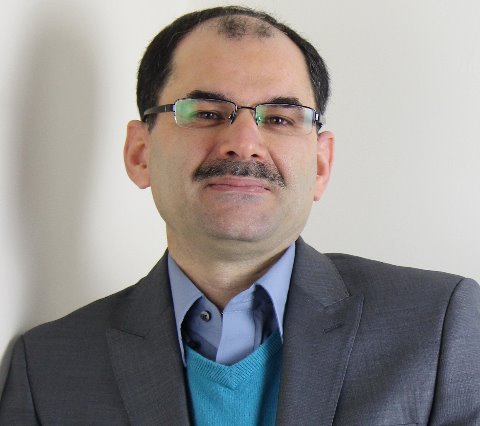 Masoud Jamei is the Senior Vice President of R&D at Certara UK, Simcyp Division. He leads a team of around 40 scientists and 15 software developers focusing on the design, development and implementation of systems pharmacology models. His active areas of research include IVIVE techniques, (PBPK/PD) models of small/large molecules and applying PopPK data analysis to PBPK models in healthy volunteer and patient populations. He has been the author or co-author of about 80 manuscripts and book chapters and over 150 abstracts in the field of modelling and biosimulation. He has been an invited speaker and a session organiser/moderator at national and international meetings and also leads well-known Simcyp hands-on workshops on model-informed drugs development.
He currently serves as a Vice-Chair of the Special Interest Group (SIG) on PK/PD and Systems Pharmacology of the Board of Pharmaceutical Sciences (BPS) of International Pharmaceutical Federation’s (FIP) and is a community leader of the AAPS Systems Pharmacology community.
In 2002 he earned a PhD in Control Systems Engineering at the University of Sheffield, UK. He was an Honorary Lecturer at the University of Sheffield (2008-2011) and a visiting Senior Lecturer at the University of Manchester (2011-2014). In 2003 he joined Simcyp Limited.