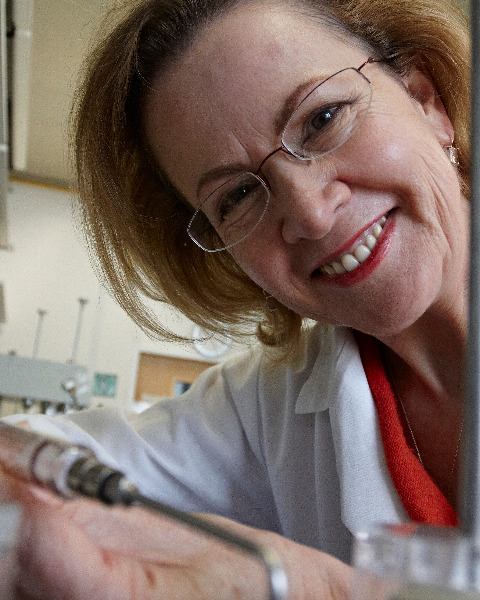 Jennifer Dressman is Professor of Pharmaceutical Technology at the Goethe University in Frankfurt am Main, Germany. Prof. Dressman’s research interests focus principally on predicting the in vivo performance of drugs and dosage forms after oral administration. She is best known for pioneering the use of Biorelevant dissolution testing and her contributions to combining dissolution testing with physiologically based pharmacokinetic modelling in order to achieve quantitative predictions of oral drug absorption.

In recognition of her research excellence, she has been made a Fellow of the AAPS, the CRS, and the FIP. In 2008 she was awarded the Distinguished Scientist Award of the FIP and in 2017 was named the International Woman Pharmaceutical Scientist of the Year by the APSTJ. Her research papers have been awarded Paper of the Year on four occasions (Ebert Prize 1986, Phoenix Prize 2003, Best Paper Award EJBP 2010 and Most Informative research Paper Simcyp 2017) and she was named a “Highly Cited Researcher” in both 2016 and 2018.