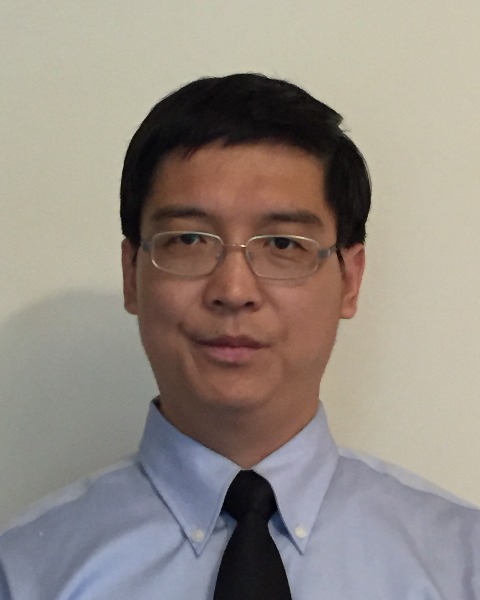 Dr. Liang Zhao has been serving as Director of the Division of Quantitative Methods and Modeling (DQMM), Office of Research and Standards (ORS) in Office of Generic Drugs, CDER since 2015. He initially joined FDA as a clinical pharmacology reviewer in the Office of Clinical Pharmacology in 2009 and worked as a team leader in the Division of Pharmacometrics in 2013-2015. In the agency, he has covered therapeutic areas of Oncology, Pulmonary, Allergy, and Rheumatology including biosimilar development as clinical pharmacologist, and has later on dedicated to regulatory research and standards for generics. Prior to joining FDA, he worked at MedImmune (the Biotechnology Unit of AstraZeneca) as an Associate Director and was a key contributor to establishing the clinical pharmacology function at the headquarter site. Prior to joining MedImmune, he started his professional career as an Associate Consultant for Strategic Consulting Service, Pharsight and a Research Investigator for Clinical Discovery, Bristol Myers Squibb.