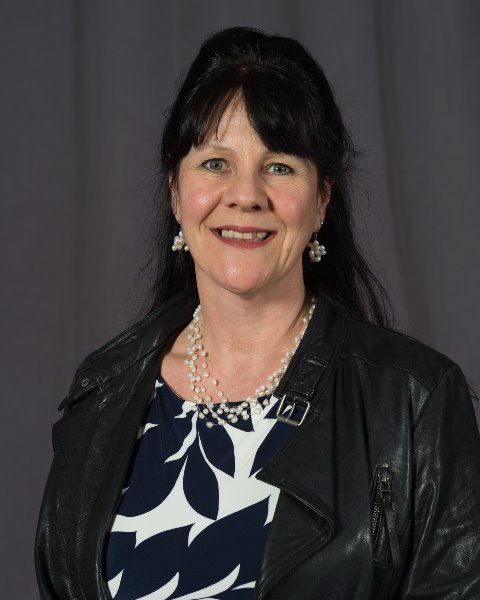 Ruth is chair of drug discovery at Birmingham University, UK and Cofounder of ApconiX, an integrated toxicology and ion channel company that brings together a team of world-renowned nonclinical safety experts with over 300 years of drug discovery and development experience. Before that Ruth was Global Head of Regulatory Safety at AstraZeneca and Director of Toxicology for Aventis in Paris, France. Ruth is an established science professional bringing rigorous expert thinking to toxicology, drug discovery and drug development. With >140 publications in peer reviewed journals, her research interests encompass nongenotoxic carcinogenesis and species differences; she is particularly interested in developing and implementing new models to increase success rates in drug discovery and development especially by reducing attrition attributable to safety and toxicity. Ruth is former president of the British Toxicology Society, former president of EUROTOX, current secretary to SOT and president elect of the Academy of Toxicological Sciences. She was the recipient of the SOT Achievement award in 2002, the EUROTOX Bo Holmstedt Award in 2009 and the SOT 2018 Founders award, given in recognition of outstanding leadership in fostering the role of toxicological sciences in safety decision making.