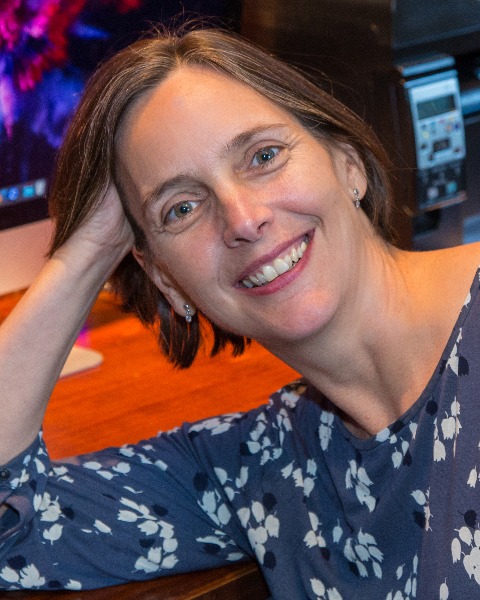 Lynne S. Taylor is the Retter Professor of Pharmacy in the Department of Industrial and Physical Pharmacy at Purdue University. Prior to moving to academia, she spent several years working at AstraZeneca in Sweden. Lynne received a Bachelor of Pharmacy degree with First Class Honors from the University of Bath in the United Kingdom. Her doctoral thesis work at the University of Bradford, UK, was in the area of Pharmaceutical Technology. After her PhD, Lynne was a postdoctoral researcher at the University of Wisconsin-Madison. Research in Lynne’s group is directed toward exploring the science underlying the preformulation, formulation and manufacturing of drugs and other bioactive substances, in particular poorly water soluble compounds. She has published more than 280 peer reviewed articles. Lynne has received a number of awards including the Coblentz Society Craver Award in Applied Vibrational Spectroscopy (2014), the Journal of Pharmaceutical and Biomedical Analysis Outstanding Manuscript award (2007), the Ebert prize for the best manuscript in the Journal of Pharmaceutical Sciences (2012) and the Pharmaceutical Research meritorious manuscript award (2012). Lynne is a Fellow of both the Royal Society of Chemistry and the American Association of Pharmaceutical Scientists and is editor-in-chief of the ACS journal, Molecular Pharmaceutics.