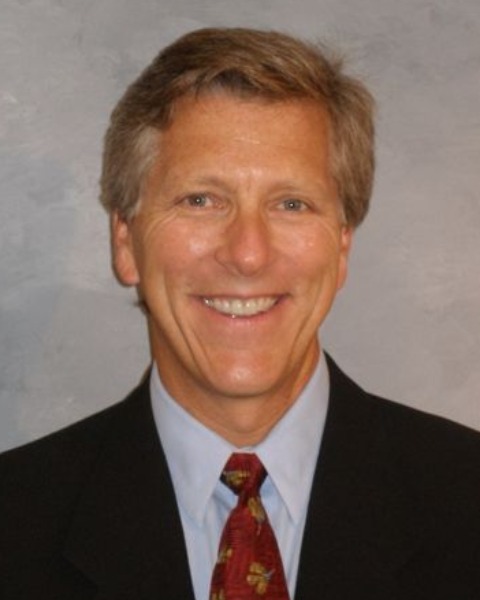 Bill Williams is Johnson & Johnson Centennial Chair, Professor and Division Head of Molecular Pharmaceutics and Drug Delivery at the College of Pharmacy, University of Texas at Austin. He earned a B.S. in Biology (Texas A&M University), a B.S. in Pharmacy and Doctor of Philosophy in Pharmaceutics in 1986 (University of Texas at Austin). Dr. Williams worked 9 years in the pharmaceutical industry. Dr Williams was elected a Fellow of the American Association of Pharmaceutical Scientists in 2006, a Fellow of the American Institute of Medical and Biological Engineering in 2008, and a Fellow of the National Academy of Inventors in 2020. He was named the Inventor of the Year by the University of Texas at Austin in 2017. He co-founded several pharmaceutical companies. He has published over 450 peer-reviewed articles, abstracts and book chapters, and co-edited three books, including Formulating Poorly Water-Soluble Drugs and Essential Pharmaceutics (aapspress and Springer Nature). He is an inventor on over 45 patents/patent applications. Dr. Williams served as Editor-in-Chief of the research journal Drug Development and Industrial Pharmacy(2000 to 2014) and is Editor-in-Chief of AAPS PharmSciTech. He is an Editorial Advisory Board and reveiwer for other journals.