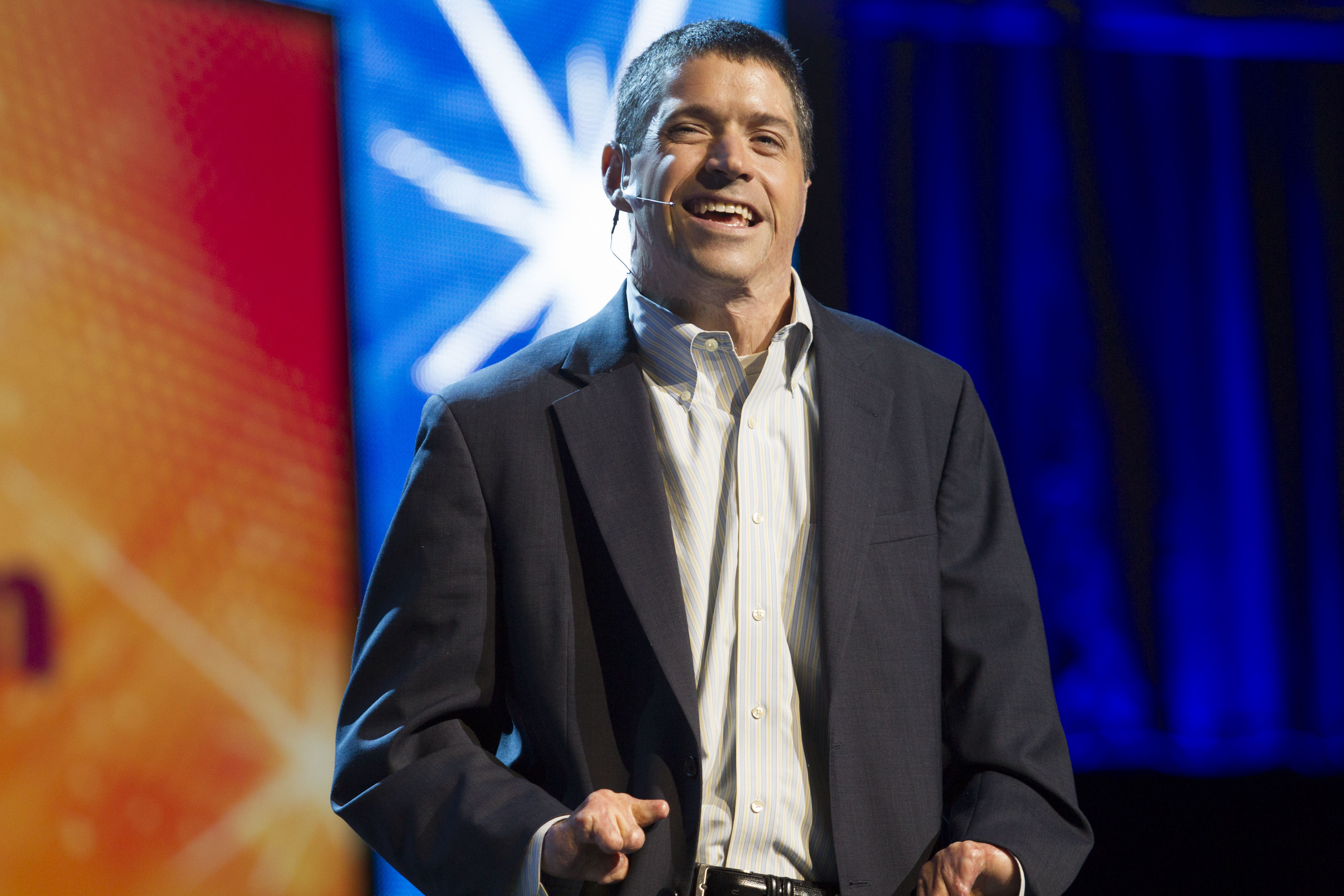 NHIA is pleased to have an impressive lineup of motivational, innovate speakers joining us in Denver for NHIA 2020. Learn more about our program speakers.

In 1987, John O’Leary was a curious nine-year-old boy. Playing with fire and gasoline, John created a massive explosion in his home and was burned on 100% of his body. He was given 1% chance to live.

This epic story of survival was first showcased in his parents’ book, Overwhelming Odds, in 2006. Originally printing 200 copies for friends and family, his parents have sold 70,000 copies, most in back-of-room sales at John’s speaking events.

It was this book that first invited John to embrace his miraculous recovery and share it with the world. Today, John is an inspirational speaker teaching nearly 75,000 people around the world each year how to live inspired. Consistently described as “the best speaker we’ve ever had,” John’s emotional storytelling, unexpected humor and authenticity make each of his presentations truly inspirational.