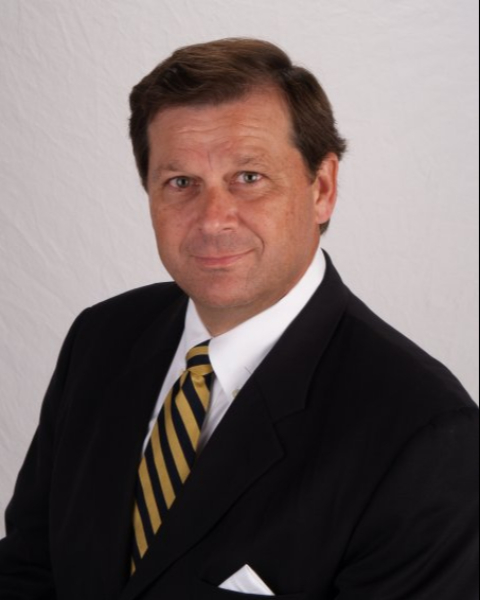 Former Republican State Representative John Davis is a fifth generation Texan who today proudly carries the title of “Energy Rancher.” His hard-earned business experience coupled with his bedrock conservative Republican principles and a passion for public service provided him an opportunity to serve in the Texas Legislature from 1998 – 2015. Davis served in a number of leadership positions on various committees ranging from Appropriations, Public Health, Public Education, Energy Resources. He also served as Chairman of the House Economic Development Committee.

The second phase of John Davis’ professional career led him to return to his family’s roots in ranching. Today, he proudly owns and operates Pecan Spring Ranch, the family ranch in West Texas founded in 1880 by his great-great-grandparents who emigrated from Germany. Pecan Spring Ranch has developed a strong reputation for quality cattle, sheep, and goats. These products are sold directly to consumers at Farmers Markets all across Texas.

Inspired by his family’s land stewardship heritage, John and his wife Jayne have also begun restoration work on many of the ranch’s historical structures. Davis is a member of the Texas Sheep and Goat Raisers Association and the Texas and Southwestern Cattle Raisers Association. Pecan Spring Ranch has been officially designated by the Texas Department of Agriculture as a “Texas Century Ranch” having been owned and operated by the same family for over 100 years.

In 2017, Davis and his family partnered with a wind energy developer to provide ranch acreage for part of the Cactus Flats Wind Farm, one of the state’s premier wind energy developments. In addition, the Davis Family is actively working to co-locate a solar farm on his family’s ranch. Investments from these forms of clean, renewable energy allow the Davis family to carry their nineteenth-century legacy of ranching into the twenty-first century. He currently serves on the Advisory Board of Conservative Texans for Energy Innovation (CTEI).

Davis earned a BBA in finance from Baylor University and a BA in Liberal Arts from the University of Houston. The Clear Lake native married his bride Jayne in 1984 and they’ve proudly raised three sons together: Reagan (married to Victoria), Samuel, and Gaston. They recently welcomed their first grandson, Brooks Edward Davis.