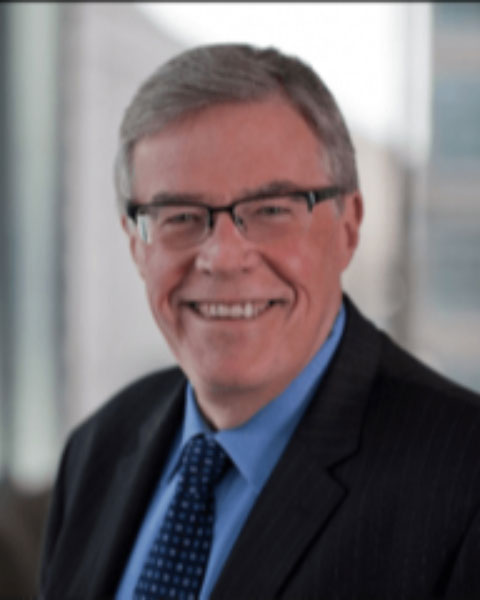 Vice President and Head of US Policy
BP America

Bob Stout is the Vice President & Head of Regulatory Advocacy & Policy for BP America Inc. Located in Washington, DC, Stout leads a team of subject matter experts representing BP and its businesses before U.S. regulatory agencies. In addition, he represents BP America on the company’s global policy-making group. During his 26-year career with Amoco and BP, Stout has served in a variety of senior leadership roles covering litigation and legal counseling, compliance and ethics, and public and government affairs. Prior to his current role, he served as BP’s Associate General Counsel – Health, Safety, Security & Environment (HSSE), with lead responsibility for HSSE legal matters arising out of the 2010 Deepwater Horizon oil spill. Before moving in-house to Amoco in 1992, Stout was a litigator in the Chicago office of Latham & Watkins, joining the firm as an associate in 1985 and being elected equity partner in 1991. In 1984-85, he served as Law Clerk to the Hon. Joel M. Flaum of the US Court of Appeals for the 7th Circuit in Chicago. Stout received his J.D., cum laude, from Northwestern University School of Law in 1984, where he was Articles & Book Review Editor for the Law Review. He received his A.B., summa cum laude, in political science from Ohio University in 1981.