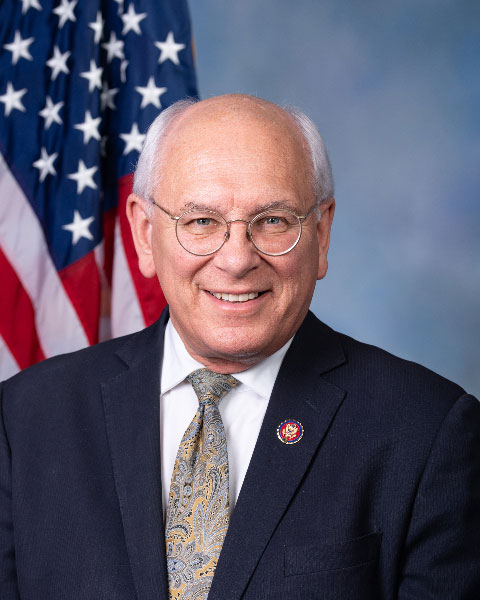 Congressman Paul D. Tonko is a sixth-term member of the U.S. House of Representatives, representing New York’s 20th Congressional District in the Capital Region, including the cities of Albany, Schenectady, Troy, Saratoga Springs, and his hometown of Amsterdam.

Tonko is a member of the Energy and Commerce Committee. Since 2013, he has chaired the Environment and Climate Change Subcommittee, overseeing a wide range of issues including clean drinking water, regulation of toxic substances and national climate action. For the 116th Congress, he was appointed to join the Natural Resources Committee and to continue his service on the Science, Space, and Technology Committee, where he has been a longtime advocate for public research and scientific integrity within federal agencies.

In addition to his committee duties, Tonko co-chairs the Sustainable Energy and Environment Coalition. He is also a longtime honorary vice chair of the Alliance to Save Energy, a bipartisan, nonprofit coalition that promotes energy efficiency across all sectors of the global economy.

Prior to serving in Congress, Tonko was the president and CEO of the New York State Energy Research and Development Authority. Before that, he served in the New York State Assembly for 25 years, 15 of which he was chair of the Committee on Energy. At the age of 26, he was the youngest person in the history of Montgomery County (NY) to be elected to the county’s Board of Supervisors, which he chaired until 1981.

Tonko graduated from Clarkson University with a degree in mechanical and industrial engineering and is a former engineer for the New York State Public Service Commission. He is a lifelong resident of Amsterdam, New York.