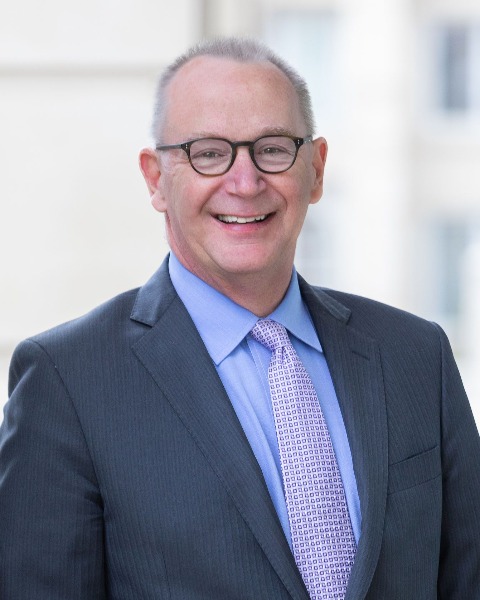 Jeff Eckel is the chairman and chief executive officer of Hannon Armstrong (NYSE: HASI), a leading investor in climate change solutions. He has served in this capacity since 2013 and was with the predecessor of the company as president and chief executive officer since 2000 and prior to that from 1985 to 1989 as a senior vice president. Mr. Eckel is a member of the board of directors of the Alliance to Save Energy and is a member of the President’s Council of Ceres, Inc., a member of the Smithsonian Environmental Research Center’s Corporate Leaders program, the board of trustees of The Nature Conservancy of Maryland and D.C. He was appointed by the governor of Maryland to the board of the Maryland Clean Energy Center in 2011 where he served until 2016 while also serving as its chairman from 2012 to 2014. Mr. Eckel has over 35 years of experience in financing, owning and operating infrastructure and energy assets. Mr. Eckel received a Bachelor of Arts degree from Miami University in 1980 and a Master of Public Administration degree from Syracuse University, Maxwell School of Citizenship and Public Affairs, in 1981. He holds Series 24, 63 and 79 securities licenses.