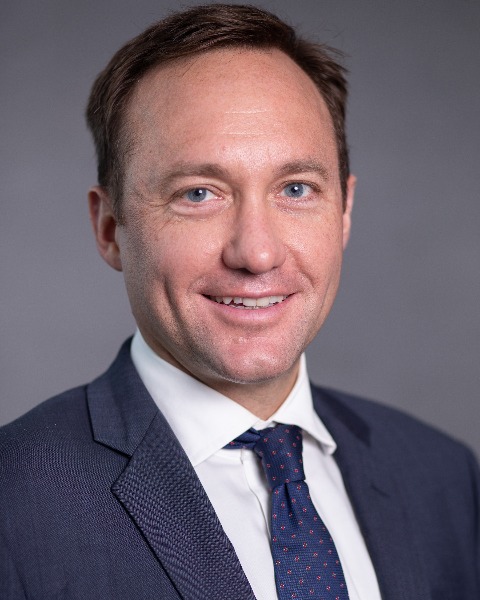 From 2011–2014, Mr. Bell was managing director at the International Institute for Strategic Studies (IISS)–US, where in addition to holding overall responsibility for the operations and programming of the IISS’s Washington, DC office he published extensively on African, South Asian, and cyber security issues. From 2010–2011, he was manager of national security at the Markle Foundation, where he worked on cyber security, intelligence community information sharing, and technology policy issues.