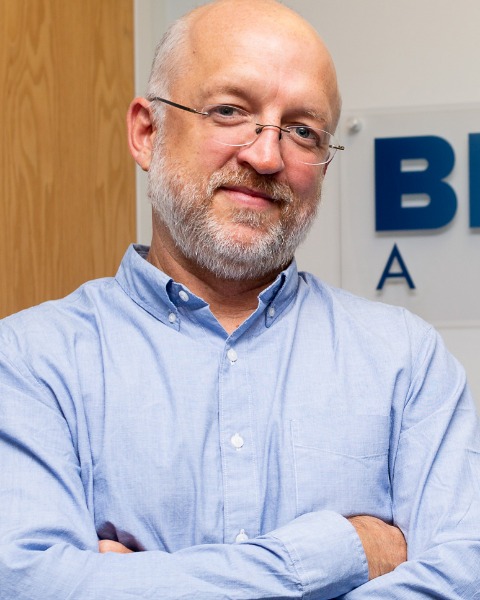 Jason Walsh is the Executive Director of the BlueGreen Alliance. In that role, he provides overall leadership and management of the organization in accordance with the strategic direction set by the Board of Directors.

Walsh has more than twenty years of experience at state and federal levels in policy development and advocacy in a range of issue areas—including climate, clean energy, and economic and workforce development—and as a coalition organizer and manager. Walsh previously served in the Obama administration, as the Director of the Office of Strategic Programs in the U.S. Department of Energy’s Office of Energy Efficiency and Renewable Energy and as a Senior Policy Advisor in the White House Domestic Policy Council, where he led Obama administration’s efforts to align and scale up federal investments in workers and communities impacted by the shift away from coal in the power sector.

Walsh has also held leadership positions in a number of non-profit, policy-focused organizations, including as the Director of Policy and Strategic Partnerships at the BlueGreen Alliance, as well as positions at Green For All and the National Skills Coalition. Earlier in his career he was a union organizer, homeless shelter supervisor, and a policy fellow for the U.S. Senator Paul Wellstone of Minnesota.