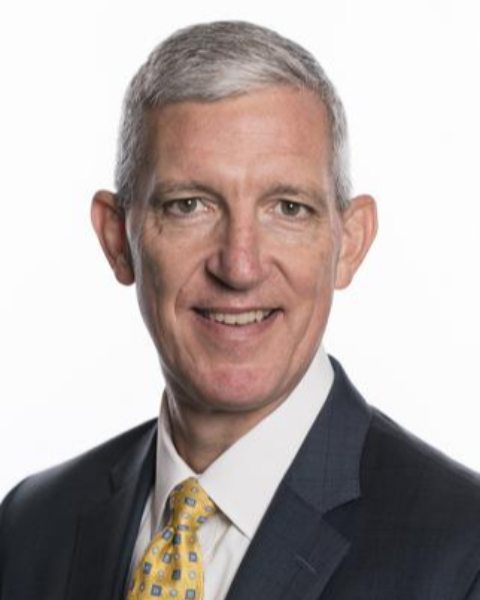 Previously, Durbin was the executive vice president and chief strategy officer at the American Petroleum Institute (API), where he integrated API’s broad advocacy capabilities in pursuit of the organization’s and the industry’s public policy priorities. He returned to API after serving for nearly three years as president and CEO of America’s Natural Gas Alliance (ANGA), representing North America’s leading independent natural gas exploration and production companies. There he oversaw ANGA’s market expansion efforts with industry, government, and consumer stakeholders. At the end of 2015, he guided ANGA’s ultimate combination into API to better achieve the mission of both organizations.

Before joining ANGA, Durbin served as executive vice president of Government Affairs at API. Subsequently, Durbin served as vice president of Federal Relations at the American Chemistry Council (ACC). Prior to the merger of the ACC and the American Plastics Council (APC) in 2002, Durbin directed Federal and International Affairs for APC, serving as a liaison to sister organizations in Canada, Europe, Japan, Mexico, and South America. Earlier in his career he served as a legislative assistant for Sen. Alan J. Dixon (D-IL) and for Rep. Rick Boucher (D-VA).

Durbin serves as chairman of the Board for A Wider Circle, a grassroots nonprofit organization dedicated to ending poverty for one individual and one family after another. He received a B.A. in government and politics from the University of Maryland, College Park. He is married and has three children.