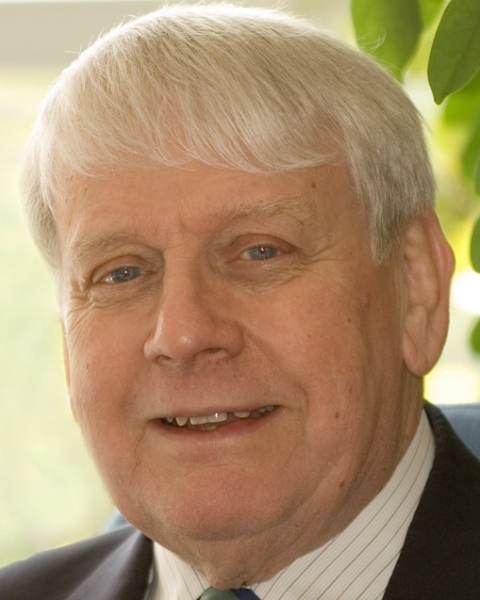 Alan Baddeley graduated in Psychology from University College London and following a Master's degree at Princeton, completed a Ph.D. in Cambridge at the Medical Research Council Applied Psychology Unit, an early focus of cognitive psychology directed by Donald Broadbent. After nine years, he moved to the University of Sussex to a Chair at the University of Stirling before returning to the Cambridge APU, to succeed Donald Broadbent as Director. He added neuropsychology as a major part of the Unit's remit, much of it conducted through a wide and fruitful range of clinical collaborations. After 20 years he moved to the University of Bristol and later to his current post at the University of York. He is best known for the creation with Graham Hitch of a multicomponent model of working memory but has had a continuing interest in memory more generally, much of it stimulated by neuropsychological collaborations. He is a Fellow of the Royal Society, the British Academy, the Academy of Medical Science and the American Academy of Arts and Sciences.