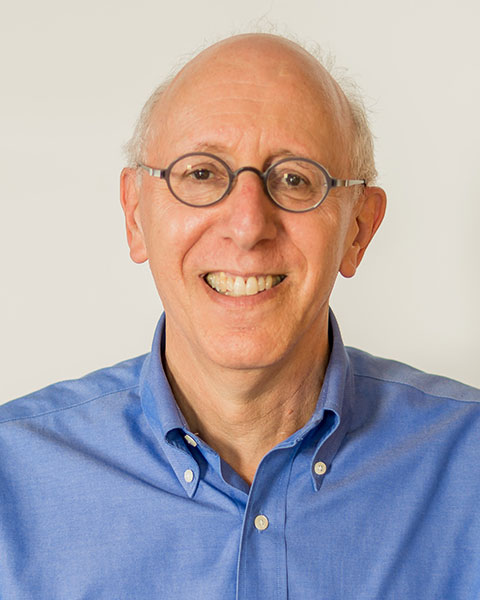 Yaakov Stern is Professor of Neuropsychology in the Departments of Neurology and Psychiatry, as well as the Taub Institute for the Research on Alzheimer’s Disease and the Aging Brain and the Gertrude H. Sergievsky Center, at Columbia University Irving College of Physicians and Surgeons. He is chief of the Cognitive Neuroscience Division of the Department of Neurology.

Dr. Stern earned his B.A. in Psychology from Touro College, and his Ph.D. from the Experimental Cognition program of City University of New York.

Dr. Stern’s research focuses on cognition in normal aging and in diseases of aging, particularly Alzheimer’s disease. One strong focus of his current research program is investigating the neural basis of cognitive reserve. Dr. Stern’s work was crucial to identifying and clarifying the nature of cognitive reserve, which is a theory that explains individual differences in the susceptibility to age-and disease-related brain changes. Dr. Stern also leads a large scale imaging study to identify unique neural networks underlying the major cognitive abilities affected by aging, and another long-term study that models the natural history of Alzheimer’s disease.

Dr. Stern’s research approach includes classic neuropsychological and cognitive experimental techniques, with a strong focus on functional imaging. He has published over 600 peer-reviewed papers, numerous chapters, and edited a book on cognitive reserve.