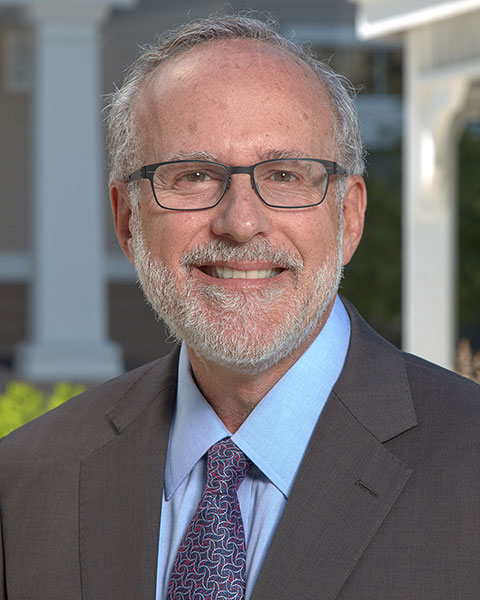 Dr. Robert Stern is Professor of Neurology, Neurosurgery, and Anatomy & Neurobiology at Boston University (BU) School of Medicine. He is an internationally recognized expert on chronic traumatic encephalopathy (CTE) and the long-term effects of repetitive head impacts in athletes. He is Co-Founder and Director of Clinical Research for the BU CTE Center, and he is the lead investigator of a $17 million, 7-year NIH grant for a multi-center study to develop methods of diagnosing CTE during life as well as examining potential risk factors of the disease. Dr. Stern’s other major area of funded research includes the diagnosis and treatment of Alzheimer’s disease. From 2010-2019 he was Clinical Core Director of the NIH-funded BU Alzheimer’s Disease Center. He oversees several clinical trials for the treatment and prevention of Alzheimer’s and has conducted research on innovative new tests to detect and diagnose the disease. Dr. Stern has over 250 publications, is a member of several medical journal editorial boards, and is the co-editor of two recent textbooks: Sports Neurology (Dr. Brian Hainline, co-editor), part of the Handbook of Clinical Neurology series, and the Oxford Handbook of Adult Cognitive Disorders (Dr. Michael Alosco, co-editor). He is a clinical neuropsychologist and has developed several widely used neuropsychological tests, including the Neuropsychological Assessment Battery (NAB). He is a Fellow of the National Academy of Neuropsychology and the American Neuropsychiatric Association. Dr. Stern is a member of the court-appointed Medical Scientific Committee for the NCAA Student-Athlete Concussion Injury Litigation, as well as the Mackey-White Health and Safety Committee of the NFL Players Association.