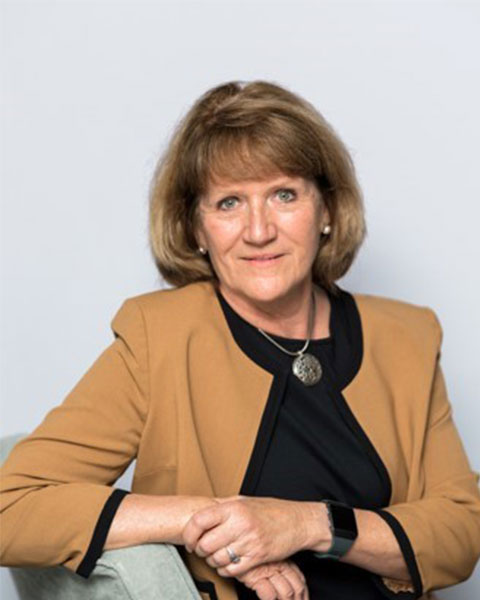 Dr. Kathleen Welsh-Bohmer is a Professor of Psychiatry and Neurology at Duke University. Clinically trained as a neuropsychologist, her research activities have been focused around developing effective prevention and treatment strategies to delay the onset of cognitive disorders occurring in later life. She was the Principal Investigator of the Cache County Memory Study (2002-2013), an epidemiological study of an exceptionally long-lived population that established key environmental modifiers affecting Alzheimer’s disease onset and progression. Since 2006 she has directed the Joseph and Kathleen Bryan Alzheimer’s Center at Duke University, where she has led a large multidisciplinary team focused around the genetic determinants of Alzheimer’s disease and speeding drug discoveries to prevent and treat neurodegenerative diseases. She has served as the neuropsychology lead for the TOMMORROW program, a global clinical trial to delay the onset of mild cognitive impairment due to Alzheimer’s disease (Takeda Pharmaceutical Company). And very recently, she was appointed to the Duke Clinical Research Institute (DCRI), an academic clinical research organization, to oversee its interventional trials within the Alzheimer’s disease therapeutic area. Concurrently, she is leading science strategy for neurodegenerative disorders in VeraSci, a private company focused on improving the precision of endpoint measurements within clinical trial designs. The methods her team has been developing in collaboration with public and private partners help fill an information void in the measurement of preclinical dementias and has important implications for accelerating global clinical trials in Alzheimer’s disease prevention and in population health.