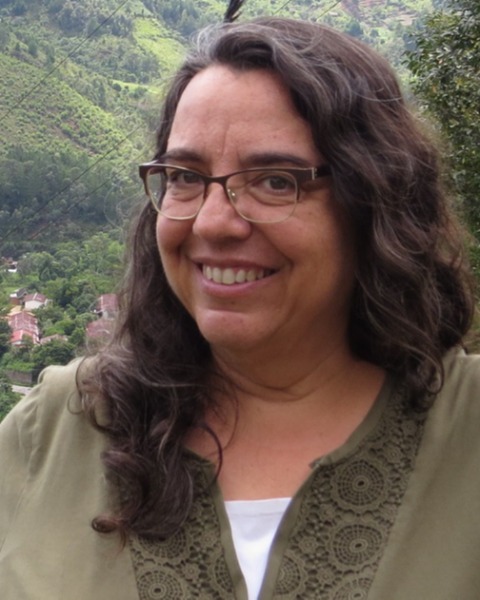 Michele R. Tennant received her PhD in Biology from Wayne State University in 1991, and her MLIS from UCLA in 1994. Since 1995, she has provided liaison, outreach and instruction at the Health Science Center Libraries (HSCL) of the University of Florida, with a focus on bioinformatics, genetics, and the relationship between biodiversity and health. She is currently head of the Academic Research Consulting and Services group of the university's libraries.She has created and taught courses for the National Center for Biotechnology Information (NCBI), and provided instruction in the science and resources of genetics, genomics, bioinformatics, and cancer biology to librarians for the Medical Library Association (MLA). Tennant served as PI on the “Women’s Health/Sex and Gender Differences Outreach Project” in 2013 and the complementary “Sex and Gender Differences/Women’s Health Outreach Project” in 2014, both awarded by NLM and the Office of Research on Women’s Health, as well as on the NLM’s contract “Partnering to Provide HIV/AIDS Information Outreach”, awarded in 2015. Tennant edited a children’s book – “Madagascar from A to Z” – published by the LibraryPress@UF in 2018, and distributed throughout Madagascar in the summers of 2018 and 2019. She co-teaches a study abroad course on biodiversity, conservation, sustainability and culture in Madagascar, as well as three other Madagascar-related classes. Tennant has authored or co-authored nearly 40 peer-reviewed articles in the library and scientific literature, as well as 5 invited book chapters, and over 140 posters and presentations at conferences and other venues. Since 2005 she has been a Distinguished Member of the Academy of Health Information Professionals (AHIP). She has been the recipient of two awards from the MLA – the Estelle Brodman Academic Medical Librarian of the Year Award (2005), and the Lucretia McClure Excellence in Education Award (2014), and has served on numerous grant panels for the National Institutes of Health/National Library of Medicine.