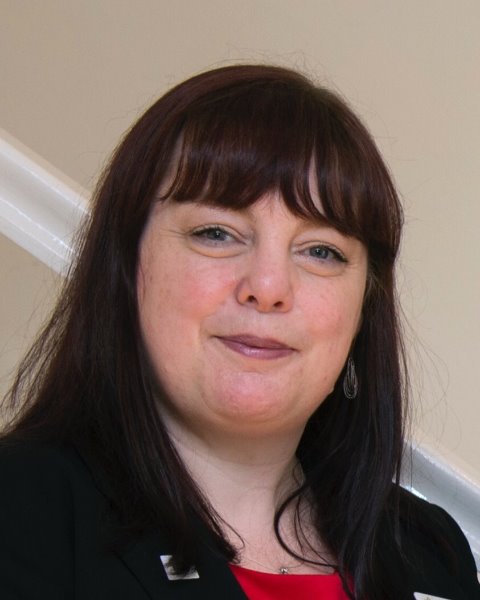 Jo Dover has worked in the field of conflict resolution, resilience and support for people affected by conflict, war and terrorism for over 25 years.

She is the Director of Jo Dover Consulting, delivering training and consultancy services in Resilience, Mental Health, and Major Incident Response. She has worked with people affected by political violence since 2001, including former armed forces personnel, and civilians who have been bereaved, injured by and witnessed acts of terrorism and other conflicts.

The range of incidents include 9/11, the Boston Marathon bombing, the Northern Ireland ‘Troubles’, the 7/7 London bombings, Manchester Arena attack in 2017 and terrorist attacks and conflicts in Asia and Africa.

Jo is currently based in New York, providing consultancy services to the United Nations Office of Counter-Terrorism, on the Victims of Terrorism Support Programme.

Jo is an Advisory Board Member for a US based non-profit organisation, Strength to Strength, working to support and connect victims of terrorism across the world and is a member of the Health & Wellbeing Board for the Royal Marines Support Network.

Jo was the creator of and the secretary to the UK’s National Critical Incident Response Advisory Group (CIRAG) and is Vice Chair of the Emergency Planning Society’s Human Aspects in Emergencies Group. She was appointed as a Fellow of the Institute of Welfare in 2017.

In 2014, the University of Liverpool made Jo an Honorary Research Associate in the Sociology and Criminology Department in recognition of her work.