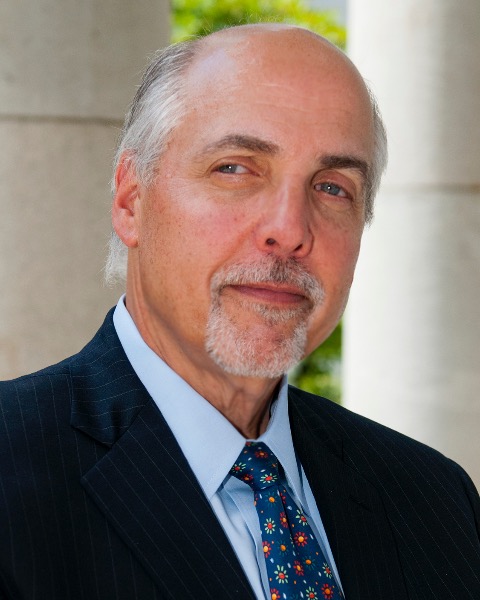 Michael R. Jaff, DO, professor of medicine at Harvard Medical School, became the President of Newton-Wellesley Hospital in October 2016. Prior to that, Dr. Jaff was the inaugural Paul and Phyllis Fireman Endowed Chair of Vascular Medicine and Medical Director of the Fireman Vascular Center at the Massachusetts General Hospital. He remains an active clinical consultant in all aspects of vascular medicine, including peripheral artery disease, venous thromboembolic disease, aneurysmal diseases, and all diagnostic strategies in vascular medicine.
He is the founder of VasCore, the Vascular Ultrasound Core Laboratory, the largest of its’ kind in the United States. VasCore has participated in trial design and independent analysis of vascular laboratory images for over 180 prospective multicenter peripheral vascular device and pharmaceutical trials across 66 countries.
Dr. Jaff has published extensively in the field of Vascular Medicine with over 290 peer-reviewed publications and 10 textbooks, is the Past-President of the Society for Vascular Medicine and Biology, and was the first physician to have received the designation as Master of the Society for Vascular Medicine. He is a Fellow of the American College of Physicians, American College of Cardiology, the American Heart Association, and the Society for Cardiovascular Angiography and Intervention, and is a registered physician in vascular interpretation (RPVI).
In November 2011, Dr. Jaff became an alumnus of Harvard Business School after completing the General Management Program.
In 2019/2019, Dr. Jaff was named to Becker's Top Physician Leaders in the United States.