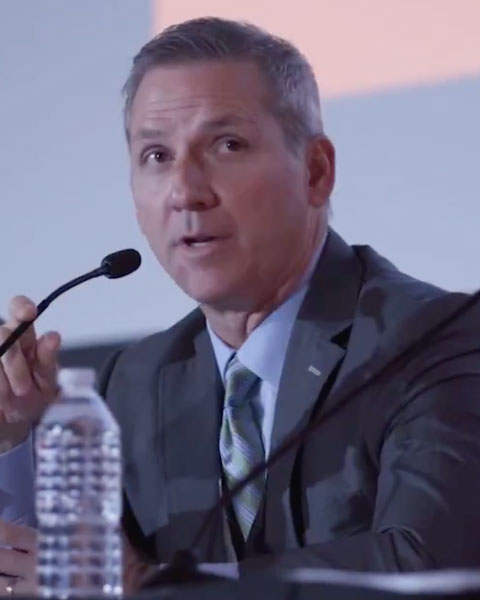 Dr. Wiechmann has been in private practice for 22 years with Vascular & Interventional Physicians, with a particular interest in peripheral arterial disease, abdominal aortic aneurysms, and carotid intervention. He has been elected a Fellow in 3 different medical associations, including the Society of Interventional Radiology, the Society of Vascular Medicine, and the American Heart Association. Dr. Wiechmann was one of the founders of the Outpatient Endovascular & Interventional Society (OEIS) and has served as the Program Coordinator for the OEIS Annual Meeting for the last 6 years. In addition, he is one of the founding organizers of the Lower Extremity Arterial RevascularizatioN (LEARN) meeting, now in its 7th year. He has given over 150 invited lectures and has been principal investigator in numerous clinical trials in peripheral arterial intervention, carotid stenting, medical therapy for PAD, and stem cell therapy for critical limb ischemia. The practice has 5 interventional radiologists and has been involved with the treatment of arterial and venous disorders for numerous years, both hospital-based and at our office-based lab, which opened in 2006.