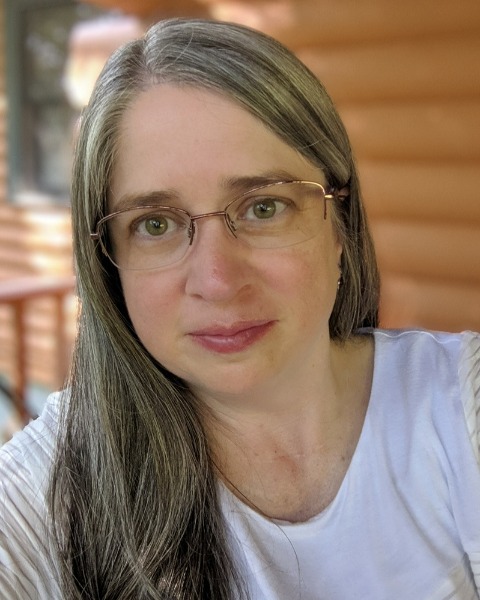 After graduating in 1996, Kristi began her career as a water sampler at a hog-fat rendering plant and quickly decided that she was quite interested in at exploring other aspects of her degree. A few months later, she happily accepted a position as a Soils Technician with the Guilford County Erosion Control program in Greensboro, North Carolina. Just two weeks into her training, Hurricane Fran hit central North Carolina, and after seeing the significant damage that can occur when major storm events impact construction sites, she knew she'd found her career path. Kristi worked as a regulatory inspector for both local programs and NCDOT for nearly a decade before joining the Eco Turf team in 2006. Today, she is the Environmental Compliance Director for Eco Turf, Inc in Raleigh, North Carolina and assists clients from western portions of the Triad, through the Triangle and over to the NC coast with stormwater and erosion control compliance for their active projects.