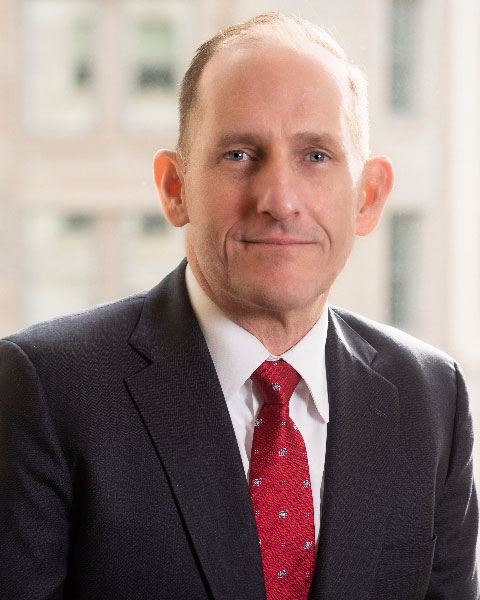 John Lindsay serves as Vice President for Washington Operations for the Vertical Flight Society and Textron’s Vice President, Washington Operations. Prior to this role, John served in the Pentagon as the Director of Army Aviation where he focused on providing readiness, force structure and training resources for aviation units and commands around the world in all three components. While in the Pentagon, he also served as the senior advisor to the Vice Chief of Staff, Army where he worked on decision reviews for current and proposed Army systems. Lindsay began his career in Aviation as a scout helicopter pilot in 1988. During his military career, he served in a variety of leadership positions of increasing responsibility which included multiple overseas tours, combat tours and joint assignments. Lindsay holds a Bachelor of Science in national security from the United States Military Academy and received his Master’s in Human Resources Administration from Central Michigan University. He is a graduate of the U.S. Army Command and General Staff College as well as the U.S. Army War College where he was a Senior Fellow at the Institute for Defense Analyses in Washington, D.C. Lindsay is a command pilot qualified in the OH-58, UH-1, AH-64A and AH-64D.