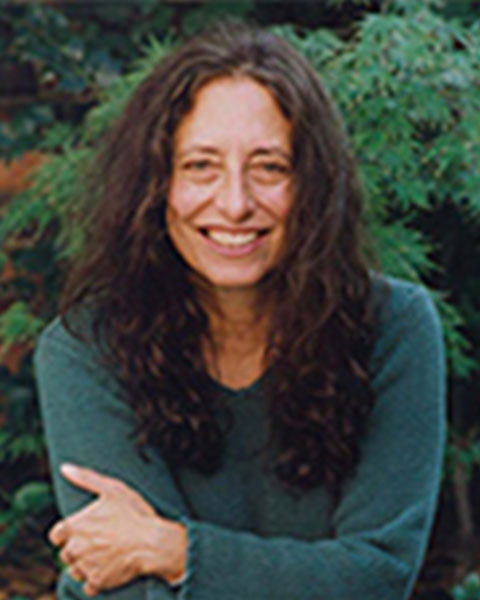 Carol Gilligan PhD, first achieved large-scale recognition from the psychological and educational communities with the publication of her groundbreaking book, In A Different Voice (1982). Harvard University Press describes it as "the little book that started a revolution." Following In A Different Voice, she initiated the Harvard Project on Women's Psychology and Girls' Development and co-authored or edited five books with her students: Mapping the Moral Domain (1988); Making Connections (1990); Women, Girls, and Psychotherapy: Reframing Resistance (1991); Meeting at the Crossroads: Women's Psychology and Girls' Development (1992) -- a New York Times notable book of the year -- and Between Voice and Silence: Women and Girls, Race and Relationships (1995).

Her 2002 book The Birth of Pleasure, was described by The Times Literary Supplement as “a thrilling new paradigm.” She has received a Senior Research Scholar Award from the Spencer Foundation, a Grawemeyer Award for her contributions to education, a Heinz Award for her contributions to understanding the human condition, and was named by Time Magazine in 1996 as one of the 25 most influential Americans. Carol is a Professor at NYU School of Law.