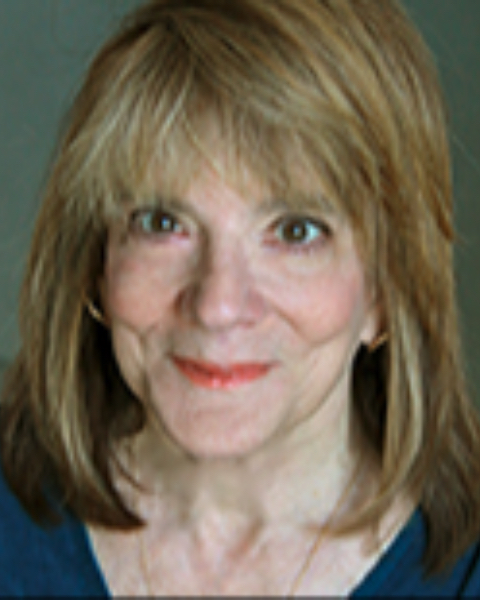 Elizabeth Loftus, PhD is Distinguished Professor at the University of California, Irvine. She holds positions in the Departments of Psychology & Social Behavior, and Criminology, Law & Society, and is a Professor of Law. Loftus’s research has focused on human memory, eye-witness testimony and also on courtroom procedure. Her work has been funded by the National Institute of Mental Health and the National Science Foundation. She was elected president of the Association for Psychological Science (APS), the Western Psychological Association (twice), the American Psychology-Law Society, and the Experimental Psychology division of the Ameri- can Psychological Association (APA). Loftus has received seven honorary doctorates for her research, from universities in the United States, but also The Netherlands, Great Britain, Israel and Norway.