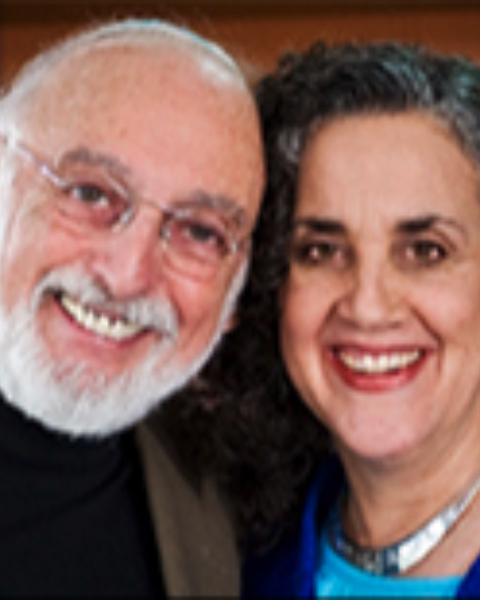 John Gottman, PhD, was voted one of the Top 10 Most Influential Therapists of the past quarter century by the Psychotherapy Networker. Dr. Gottman is a Professor Emeritus in Psychology at the University of Washington. He is known for his work on marital stability and relationship analysis through scientific direct observations, self-report and physiology, many of which were published in peer-reviewed literature. He is the author or co-author of over 200 published academic articles and more than 45 books, including the bestselling The Seven Principles for Making Marriage Work; What Makes Love Last; The Relationship Cure; Why Marriages Succeed or Fail; The Science of Trust; Raising An Emotionally Intelligent Child; The Mathematics of Marriage; The Science of Couples and Family Therapy; Principia Amoris, among many others. He is the co-founder of The Gottman Institute and Affective Software, Inc. Affective Software has created a tele-therapy Gottman Love Lab Relationship Assessment combined with a Gottman Relationship Builder technology that will live on cell phones, computers, and tablets to assist therapists in couples therapy and offer direct relationship building services directly to couples.

Julie Gottman, PhD, is the Co-Founder and President of The Gottman Institute, and Co-Founder of Affective Software, Inc. A highly respected clinical psychologist, she has authored or co-authored 6 books and over two dozen peer-reviewed papers. She has appeared on international TV, radio shows, and podcasts, and in the print media as an expert adviser on issues involving marriage, Post-Traumatic Stress Disorder, sexual harassment and rape, domestic violence, parenting, and cancer treatment. She is the co-creator of Gottman Method Couples Therapy (GMCT), the immensely popular Art and Science of Love weekend workshop for couples, and the GMCT international clinical training program.