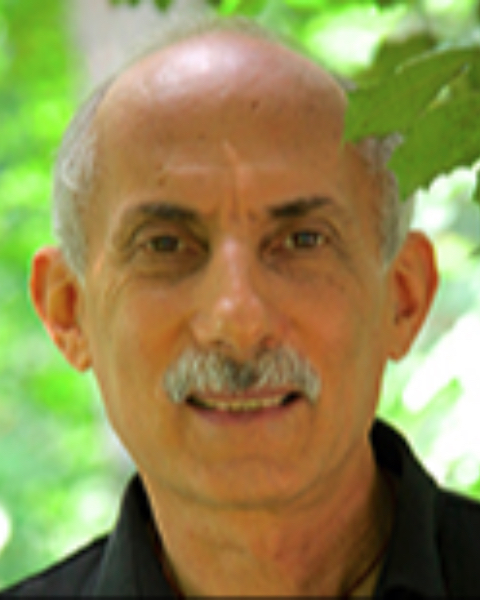 Jack Kornfield, PhD, trained as a Buddhist monk in the monasteries of Thailand, India and Burma. He has taught meditation internation- ally since 1974 and is one of the key teachers to introduce Buddhist mindfulness practice to the West. He co-founded the Insight Meditation Society in Barre, Massachusetts, and the Spirit Rock Center in Woodacre, California. Jack holds a Ph.D. in clinical psychology and has taught on Eastern and Western psychology in centers and universities worldwide. He is a father, a husband and an activist. His books have been translated into 22 languages and sold more than a million copies. They include, A Wise Heart: A Guide to the Universal Teachings of Buddhist Psychology, A Path with Heart; After the Ecstasy, the Laundry and his most recent book, No Time Like the Present.