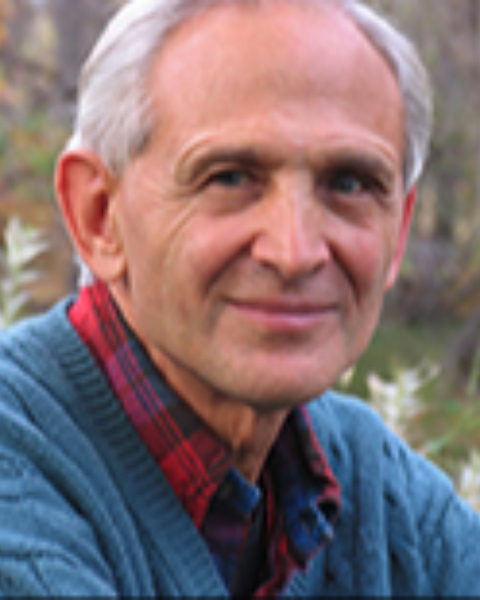 Peter A. Levine, PhD, holds doctorates in both medical biophysics and psychology. He is the developer of Somatic Experiencing®, a naturalistic, body-awareness approach to healing trauma, and founder of the Somatic Experiencing® Trauma Institute, which conducts SETM trainings throughout the world and in various indigenous cultures.

Some of Dr. Levine’s other achievements include being a stress consultant for NASA during the development of the space shuttle project, as well as a consultant to the Sandia Labs during their report on preventing terrorism commissioned by the Department of Homeland Security in 2002. Dr. Levine was a member of the APA Task Force: Psychologists for Social Responsibility in developing responses to large-scale disasters and ethno-political warfare.

He is currently a Senior Fellow and consultant at The Meadows Addiction and Trauma Treatment Center in Wickenburg, Arizona. Dr. Levine has written several books about trauma. His international best seller, Waking the Tiger: Healing Trauma, has been translated into twenty six languages. Levine’s original contribution to the field of Body-Psychotherapy was honored with the Life Time Achievement award from the United States Association for Body Psychotherapy.