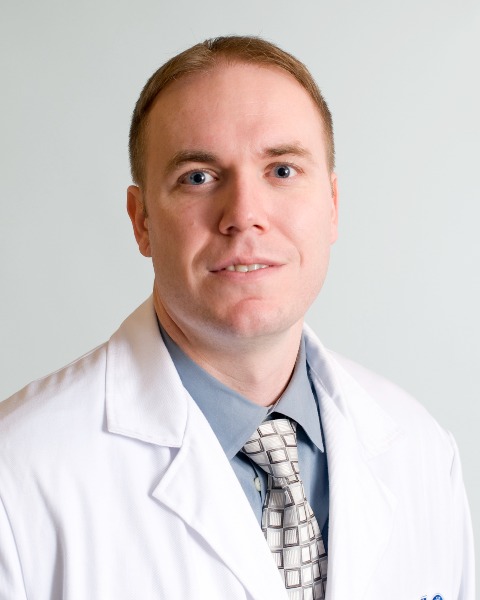 Dr. Zachary Peacock is a fellowship trained pediatric oral and maxillofacial surgeon. His clinical interests are in orthognathic surgery, pediatric obstructive sleep apnea, cleft lip and palate, and dentoalveolar surgery including dental implants. His research interests include orthognathic and pediatric surgery and benign pathology of the maxillofacial region. He is a Diplomate of the American Board of Oral and Maxillofacial Surgery.