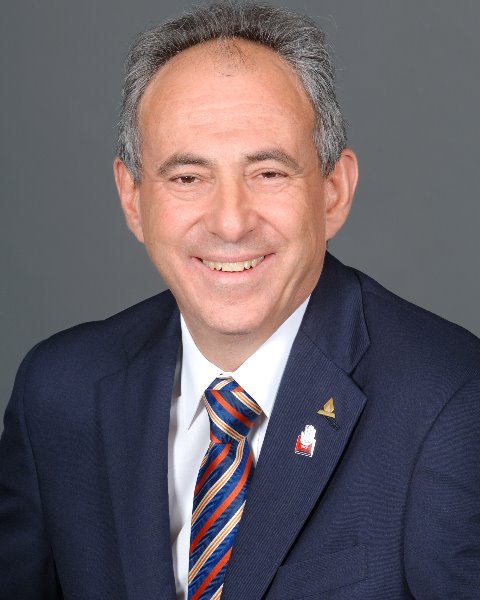 Desmond Schatz, MD is Professor and Interim Chairman of Pediatrics, Medical Director of the Diabetes Institute and Director of the Clinical Research Center within the CTSI at the University of Florida, Gainesville. He served as President of Science and Medicine of the American Diabetes Association in 2016. Dr. Schatz has been involved in Type 1 diabetes research since the mid 1980’s and has published over 360 manuscripts, the majority related to the prediction, natural history, genetics, immunopathogenesis and prevention of the disease, as well as the management of children and adolescents with Type 1 diabetes. He is the Principal Investigator (PI) on several NIH awards. He is the PI of the University of Florida Clinical Center participating in the NIH-funded TrialNet (a founding member of the DPT-1 in 1994). He is co-PI on a Program Project Grant seeking to understand the immunopathogenesis of Type 1 diabetes, and also serve as PI for the NIH-funded international newborn genetic screening (TEDDY) program in North Central Florida. He is the PI on the NIH-funded Human Islet Research Network (HIRN) Grant evaluating novel markers and mechanisms of beta cell destruction. He is the PI of the University of Florida site participating in the Type 1 Diabetes Exchange. Dr. Schatz has served in numerous capacities (Committees, Study Sections) for the American Diabetes Association, JDRF and NIH. He serves on the external advisory board for the NIH- and CDC-funded SEARCH and TODAY studies in youth with Type 2 diabetes and on the JDRF-funded Australian INIT II studies. He was awarded the Mary Tyler Moore and S Robert Levine JDRF Excellence in Clinical Research Award, the 2009 Cure Award from the American Diabetes Association, the 2010 Public Policy Leadership Award, the prestigious Banting Medal and the ISPAD Prize for achievement.