This is Why: Inspiring Water’s Next Generation

Fredi Lajvardi, a nationally recognized STEM educator, will share his amazing story of mentoring a high school engineering club in Phoenix. With Fredi’s guidance and inspiration, the students never gave up on their quest to compete at a national underwater robotics competition.

Fredi kindles your innate sense of ingenuity with his remarkable firsthand account of how he transformed a group of high school students into a national champion robotics team. Fredi captivated the country when he led his team of disadvantaged teenagers in a university-level underwater robotics competition, where they defeated leading schools, including top-ranked MIT.

With humor and compassion, Fredi brings you on an inspiring journey, illustrating the need to embrace diversity and invest in people to help others realize their potential. His incredible real-life tale equips you with the real life encouragement to maximize your own potential and to work together to solve complex problems.

The first competition they entered was a university-level competition at UC Santa Barbara. They went head-to-head with teams from MIT and other colleges. With humor and passion, Fredi reveals the simple secrets to his national championship winning team. He’ll share the same wisdom, spirit of inventiveness, and determination that transformed an improbable group of teenagers from a disadvantaged neighborhood in Phoenix into an unstoppable national powerhouse. His presentation captures the imagination and will spark the creativity in all of us.

Their story inspired the acclaimed documentary Underwater Dreams and was also adapted into the major motion picture, Spare Parts. 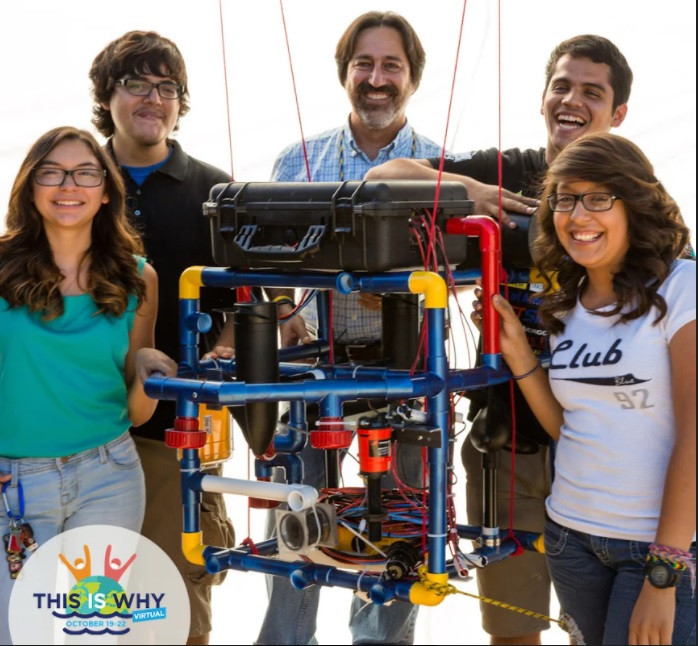