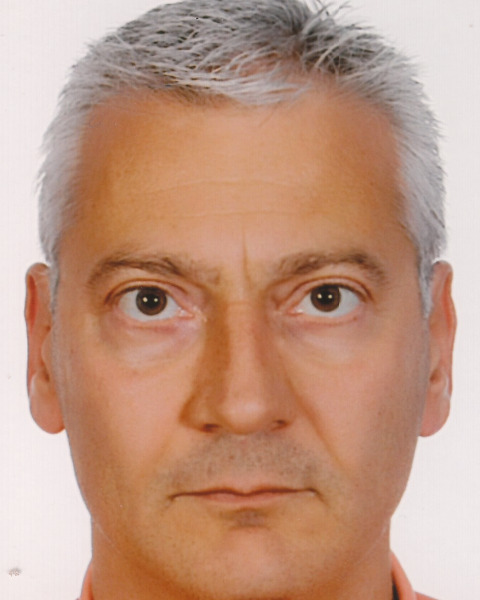 Dr. Theofilos M. Kolettis was born in Athens, Greece on March 15th, 1961. He graduated from the German School of Athens (Deutsche Schule Athen) in June 1978, after matriculation examination (Abitur). After successful national examinations, he entered the Medical School, University of Athens and received his Medical Degree in October 1984.
Dr. Kolettis trained in Cardiology at the Edinburgh Royal Infirmary, Scotland, United Kingdom, from 1989 to 1991. His training involved all aspects of Cardiology, including echocardiography, cardiac catheterization, electrophysiology, as well as permanent pacemaker implantation and programming. He worked in the Coronary Care Unit and gained experience in the management of patients with acute coronary syndromes and other cardiac emergencies. During this time period, he continued his attachment with the University of Athens and developed collaboration with the University of Edinburgh. His research interests focused on the study of topographic alterations of the left ventricle that occur after acute myocardial infarction, leading to cardiac failure. Furthermore, Dr. Kolettis developed an active interest in the field of cardiac pacing and ventricular arrhythmias and was responsible for the pacemaker clinic of the Cardiology Department, Edinburgh Royal Infirmary.
Dr. Kolettis’ research interests include the haemodynamic impact of ventricular arrhythmias and the effects of various pacing modalities on left ventricular haemodynamics and coronary blood flow. He has been working at the University of Ioannina, Greece since 2001. Apart from his teaching and clinical duties in the coronary care unit and in the cardiac catheterization laboratory, he organized an Electrophysiology facility at the Department of Cardiology and instituted a pediatric non-invasive Electrophysiology service. He established a laboratory for experimental Cardiology and Electrophysiology and has conducted a number of studies on the effects of cardiac repair strategies on ventricular remodeling and arrhythmogenesis in small and large animal models of myocardial infarction.