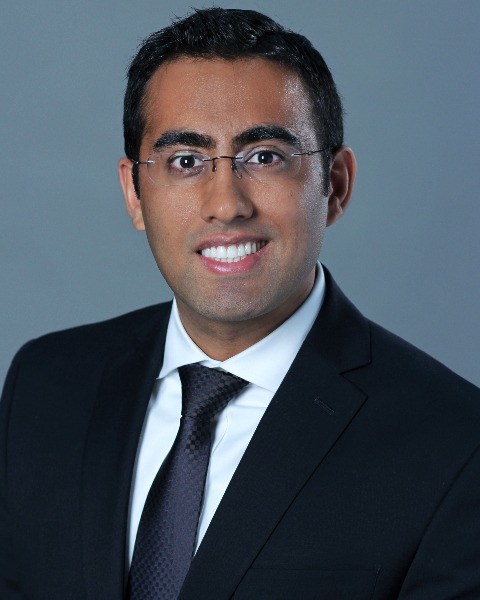 Rupesh Kotecha, M.D., is a radiation oncologist and Chief of Radiosurgery at Miami Cancer Institute, Baptist Health South Florida. Dr. Kotecha is the lead GammaKnife physician and has specialized training and experience in utilizing the latest techniques in radiation therapy treatment for both cancer and noncancerous conditions. His research background and clinical interests have primarily focused on the treatment of patients with stereotactic radiotherapy, including CyberKnife, LINAC-based and GammaKnife radiosurgery, and stereotactic body radiation therapy (SBRT) or stereotactic ablative radiotherapy (SABR). He also specializes in advanced radiation therapy treatment techniques, including re-irradiation, proton beam radiotherapy, and MR-guided radiation therapy. He is an editorial contributor on the topic of brain cancer for Practice Update, an online resource for healthcare providers throughout the United States and around the world.