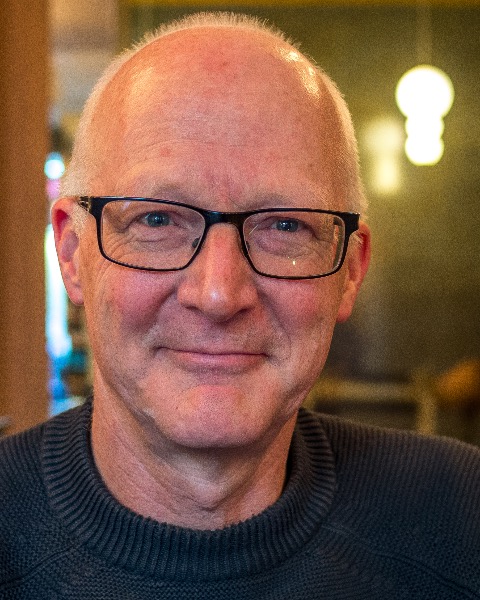 Patrick Davey qualified from Cambridge then Oxford University, initially studying there as a medical student and later undergoing training in Internal Medicine and Cardiology, working in these hospitals as a registrar and senior registrar. He worked as a senior lecturer in Oxford University, then an NHS consultant in Northampton and Oxford, in both general medicine and cardiology. His cardiology interests lie both in diagnostic work (including nuclear cardiology) and interventional work. While an NHS consultant in Northampton (a hospital with 400,000 catchment population), he built the heart centre, so on-site percutanous coronary intervention could be carried out locally, complex pacemakers inserted (e.g. implantable cardiovertor defibrillators) and advanced cardiac imaging undertaken, including CT coronary angiography and nuclear cardiology (SPECT). The increased throughput of the department allowed an expansion from 2 to 8 consultants, and from 1 to 4 specialist registrars, and also the development of nurse led teams in chest pain, heart failure and rehabilitation. Recently he has cut back on NHS practice, and now works as a consultant for Pharma, a software house, and is increasing his aeromedical 'fitness to fly' practice. He sits on the board of the British Cardiovascular Society and the General Internal Medicine Specialist Advisory Committee, having been the training program director for general medicine in the southern part of the East Midlands deanery. He is also the editor of the highly popular ‘Medicine at a Glance’ which is now in its fourth edition, has published several other books including ECG at a Glance, along with Medical Ethics, Law and Communication at a Glance, and the ECG in clinical decision making. Along with David Sprigings he has just published a 300 contributor 1400 page textbook of medicine with Oxford University Press. He has considerable interest in the cardiovascular side effects of ADT in prostate cancer