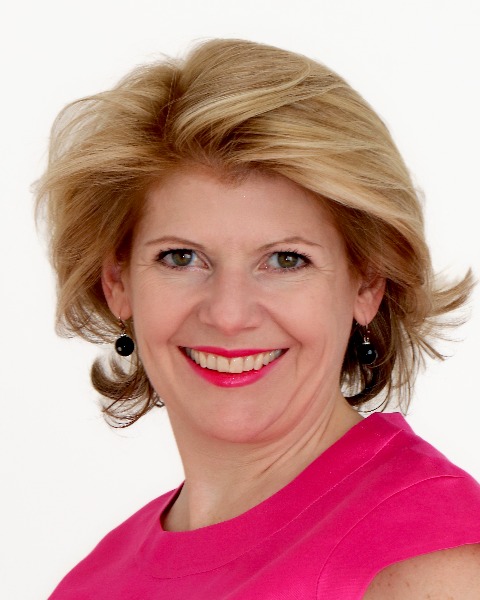 Dena Battle is the co-founder and president of KCCure, a kidney cancer patient advocacy organization.

She began her career in Washington, DC, as a congressional aide, and went on to work as a lobbyist for more than 10 years, focusing primarily in tax and healthcare policy.

At the age of 40, Dena’s late husband Chris was diagnosed with metastatic kidney cancer. Together, they began a quest for the best care possible to combat the disease and authored a widely-read blog. Following his death in 2013, Dena became active as a kidney cancer patient advocate.

In 2016, she left her job to launch KCCure, a grassroots organization dedicated to representing the patient voice in kidney cancer. In addition to her work with KCCure, she serves on the Advisory Board for the Johns Hopkins Sidney Kimmel Cancer Center, sits on the NCI GU Steering Committee which oversees the Renal Task Force, and serves on the GU Steering Committee for the Alliance Cooperative Group. She has testified before the FDA – Oncological Drug Advisory Board (ODAC) and has authored and co-authored numerous publications on patient perspectives in cancer care.

Dena lives in Alexandria, VA with her two daughters.